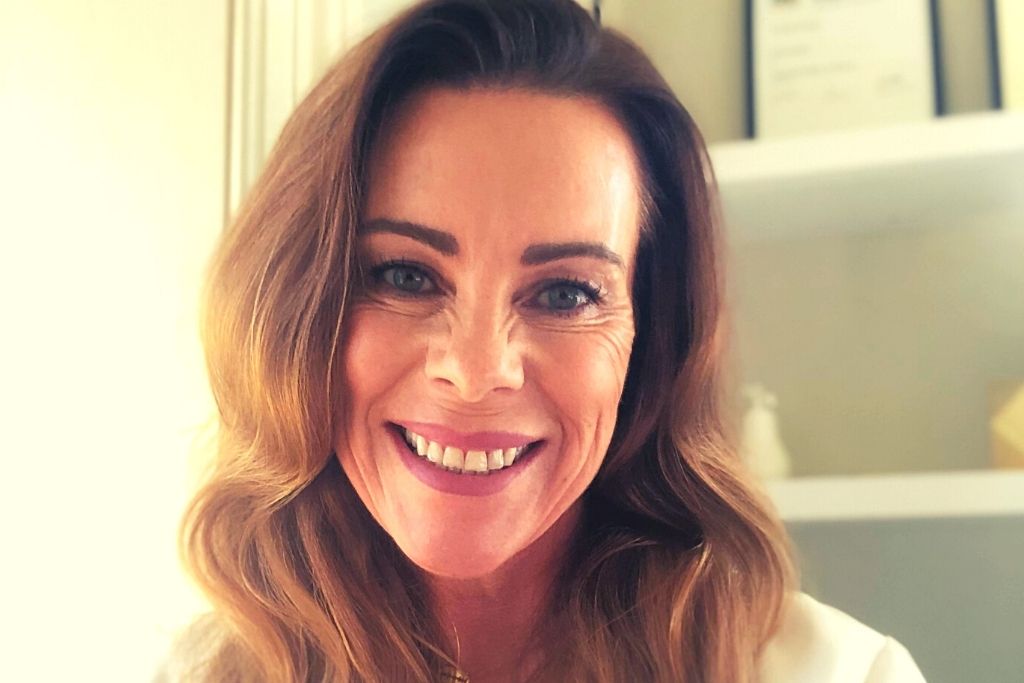 This week’s expert is Simone, an addictions specialist and counsellor in private practice in Auckland.

Mrs D: What is your background?

Simone: I trained in psychology but have only ever registered and worked as an AOD (Alcohol & Other Drug) practitioner. I began my career in what was the former Hanmer Outpatients Clinic - which was taken over by Waitemata DHB (Community Alcohol and Drugs Service) – and worked there until 2019. Over those years, I was also involved in the setting up and running of several private rehab facilities (Augustus Clinic, Ahuru Lodge Recovery Retreat (Ahuru Lodge has now closed – this is Ararimu Lodge) and have also worked in private practice which is now where I focus most of my time. I also serve as a Trustee on two charitable trust boards; Wings Trust (which provides housing, treatment and support for people in recovery) as well as Te Hapori, which is the community advisory group which fundraises and provides support to the judges and participants in the Alcohol and other drug Treatment Court (AODTC).

Mrs D: Who do you largely see in your private practice?

Simone: Most of the people I see are otherwise pretty high-functioning, they have families, careers and come from all walks of life. The commonality is that their drinking has begun to take more from their lives than it is giving. In some cases people have lost a lot in the way of relationships, jobs and so on, but in many others it’s just an accumulating sense that the emotional fallout from drinking just isn’t worth it. People find it hard to envisage life without alcohol but they don’t want the status quo either. I see my role as working collaboratively with each client to change the balance of power and the influence that alcohol is exerting over lives and wellbeing.

Mrs D: What is the main takeaway you have from all your years of work in the addiction and recovery field?

Simone: I’ve worked with such a wide cross section of individuals who are negatively affected by alcohol use it is clear to me that addiction is an affliction which has no social, economic or educational partiality. Alcohol has such a unique place in our society. So ubiquitous its almost like breathing! At the same time we are talking about an addictive drug and in today’s high-pressure world it can take on the role of social and emotional crutch all too easily. In many ways, the people I see are typically high achievers. They’ve got ten balls in the air and willpower in spades. So why can’t they get a handle on the drinking thing? It’s because it’s a drug, and it doesn’t care what job you’ve got or where you live.

Mrs D: We know that addiction doesn’t discriminate.. yet there’s still so much stigma around it isn’t there…

Simone: Struggling with alcohol is widely viewed as some sort of character flaw or weakness, when in actual fact it is a normal human response that many people have to ingesting an addictive substance (which is legal, widely available, heavily marketed and socially endorsed!) I feel that helping to break down the stigma and shame associated with drinking problems is one of the primary ways in which I can do my bit to reduce the barriers people may have to showing up for help. One way of doing this is to be open about my own recovery story.

Mrs D: What can you tell us about your story?

Simone: I think I always wanted to be more outgoing, less reserved, the kind of person who was always having a good time. Alcohol helped me to do that and fuelled a life I thought was slightly risky and adventurous. But after years of heavy consumption there was a lot of wreckage, and I’d almost trained myself to need the soothing sense alcohol gave me when I was facing anything even slightly stressful. Not a great strategy when that stressful event is something like a job interview! Drinking was also taking a toll on my emotional health and certainly on my ability to be productive on a daily basis. Although I have lots of eye-watering drinking stories, I always say that in the end it was just the sense of isolation – always having to hide how important drinking was in my life  – and the relentless groundhog-day nature of it, which stirred me to make a change. Luckily when I reached out I found people who’d been through a similar process and showed me it was possible to have everything that I drank to try and create, but in a much more real and authentic way.

Mrs D: There are still so many people in the community who don’t understand addiction - that it's not a choice people make - why is this?

Simone: Yes, we still get a lot of what I call ‘othering’ or finger pointing. It’s the view of the so-called moral majority who point at people who can’t – or won’t - handle their booze and hold them responsible for alcohol related harm. The alcohol industry pushes this view because it serves their own ends. Liquor suppliers get to shift the blame away from their product, which is inherently addictive and has a raft of negative health consequences, and instead blame the consumer for being defective in some way. And it’s even perpetuated by successive governments because it means they don’t have to enact unpopular legislation, even though research clearly indicates what is required to reduce the individual, social and economic damage. In fact, it’s a widely held perception which makes my blood boil because it enables those who are truly accountable for alcohol related harm to offload the responsibility for it, and it is then subsequently borne by the victims.

Mrs D: What can be done about that?

Simone: It’s really important to normalise the experience of people ‘battling the bottle’ so to speak, or at least to put it in its appropriate context. That context is a social environment where alcohol is pervasive, where there is a high tolerance for excess consumption, and poor understanding of the fact that the drug alcohol enacts powerful physiological effects which are exacerbated over time. It’s clear from the research that simple measures such as limiting availability (e.g. removing alcohol from supermarkets) and increasing the price point (in many cases, alcohol is cheaper to buy than water!) would have an immediate effect on mitigating demand. It would also send a clear message that alcohol is not a benign substance, but one with risks which deserve to be acknowledged by its suppliers and consumers alike.

Mrs D: You must have seen some amazing transformations in your time, what are some key things that help a person turn their life around?

Simone: I think the willingness to be open-minded is key. That is, open minded about what you might discover about yourself, open to new ways of thinking about things and open to new ways of being in the world. Equally important is having a good support network. Like-minded, non-judgemental people with whom we can share the journey and who support us to keep going, even when the road gets a little bumpy.

Mrs D: What do you love most about your job?

Simone: Watching people break free of a dependence and truly come into themselves is one of most rewarding things to be a part of. Every individual is different and each person has a unique set of talents which so often are being inhibited by their drinking. I’ve never spoken to a single person who has said their life wasn’t profoundly enhanced by changing their relationship with alcohol.

Simone: Just that it takes a lot of strength and courage to admit you’ve got a problem and to reach out for help. Trying to deal with it alone increases the sense of shame and isolation – and these are the things which keep people on the agonising treadmill. Someone once gave me some great advice; ‘If you try to do it by yourself – you won’t.’