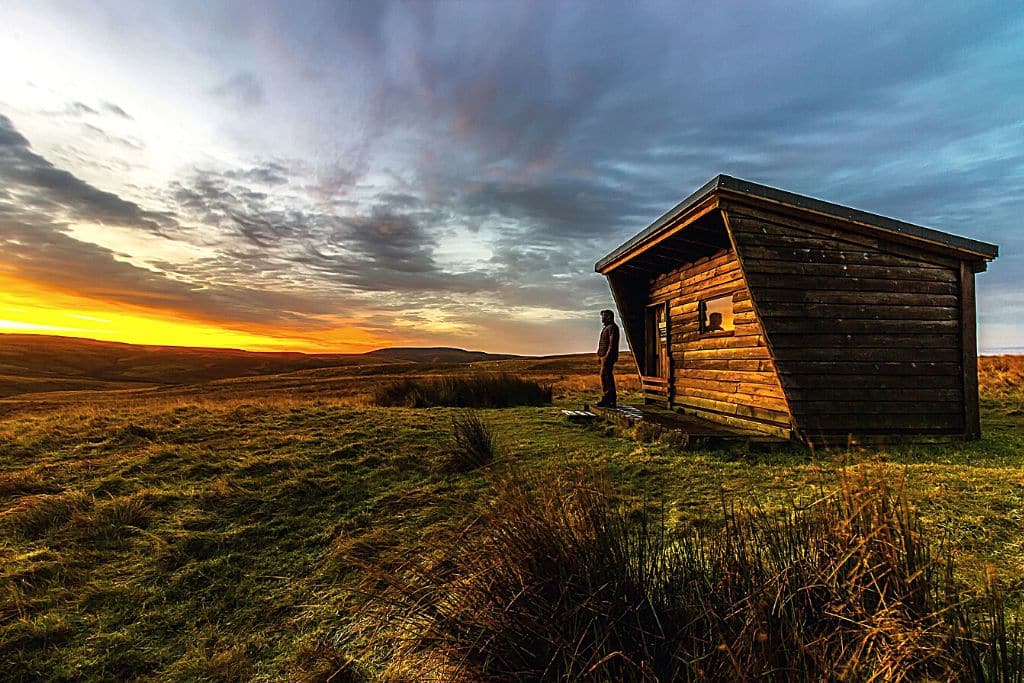 This week's Sober Story comes from Shane, a 60-year-old living in South-East Auckland.

Shane: This time about 40 years.

Shane: My drinking was getting more often and way out of hand , still not every day though.

Shane: I began to get very sick whenever I drank, and it was affecting my everyday life. I knew that if I didn't get help something terrible would happen. I was out of control.

Shane: It was very difficult giving up as my whole life revolved around drinking. Socialising with friends didn't happen for a while and took a lot of adjusting to when I did begin to re-enter my socialising stage, which was important to me as I had a lot of friends (or so I thought).

Shane: My family was very supportive and I wish my mum was alive to see me get sober, my biggest regret is she didn't. My friends adjusted to the new me over time and my really good friends loved me all the more for changing my life for the better. They they knew I was a good person, just that when I drank I turned into a very different guy.

Shane: Not the second time I gave up, (I had previously given up for 9 months as a wimpy test, but went back to it because I thought I could be a responsible drinker). The next time I was so determined to get well - I knew I was sick - and went to AA in the beginning and just tuffed it out when I got tempted. The longer I gave up, the more I felt in control of my life and life was becoming better. I had more money in my pocket, my job was getting easier to handle, I had more time to do the things I wanted to do.

Shane: Funny question 🙂  Once I stopped I kind of felt relieved as I didn't have to make excuses for my drinking. But it was a while - about 1 or 2 years - before I lost the "mmmmmmmmmmmmmmm I could do with a drink" feeling.

Shane: It initially took me years to socialise sober, as my particular crowd I hung with drank a lot and they still do. But without exception they now all accept me as a sober person. I can socialise now anywhere really and it is no trouble. I can still put my foot in my mouth sober and say the wrong things - that hasn't changed!

Shane: OH YES!!! I began to like myself again and to respect myself. I became a better person. Life without was changing me and I liked the better person for it. People also liked me more and had more time for me. It was like I was starting another life. That's it - my second life. I thought I'm starting my second life and I'm sober this time.

Shane: In my second life I was a much better person - sober for a start. This time I was in control and life was good. I was enjoying being alive and I had not felt like that for years. Every day got better. I couldn't believe not drinking could change me this much.

Shane: The best thing from being sober was that I met my best friend and married her, and we have 2 beautiful daughters. I am successful in my business and have been very fortunate to know many people that I would not have met if I was still drinking. I've also recently been able to move to my dream lifestyle in the country with my family. Life is way better being sober.

Shane: If I could do one thing differently, it would be to have given up the drink when my dear old mum was still alive. She used to try and support me, and she used to say to me "if only you would stop drinking life will change for you in so many ways you can't dream of". I miss her so much.

Shane: My biggest tip and advice is to carry on staying sober, life gets to be good and gets better every day. HONESTLY. Change your life for the better. Imagine living in a house without a person with a alcohol problem. Be that person who your family can love again. Become that person that is respected and is welcome in other homes. Become that person that people smile at in the street when they see you.

Shane: Life being sober for me has changed so much that it really is like having a second chance at life. I was so sick of being a drunk in the end something really had to change, my life was spiralling out of control. Now, I had heard that before and it sounds so dramatic, but when your life is shit it really is no life. So I urge anyone that has a drinking problem that going without can be - in time - not such a big deal. Being in a sober environment is much more rewarding, and it does get easier one day at a time.