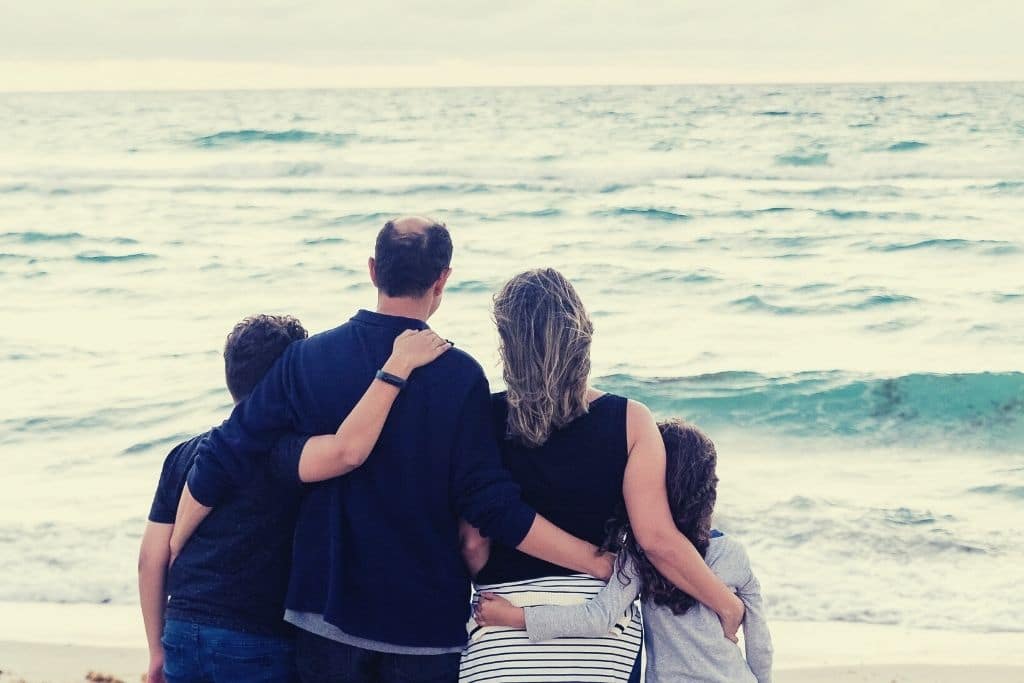 This week's Sober Story comes from Richard, a 55-year-old living in Gloucester, England.

Richard: My last weeks of drinking were pretty brutal. I was drinking to try and stop the withdrawals. I went on a 2-week bender whereby I didn't eat and didn't go to work.

Mrs D: Sounds pretty brutal indeed. What was the final straw that led you to get sober?

Richard: I got sober when the alcohol stopped working and left me even more scared than ever. It wasn't stopping the withdrawals.

Richard: The most difficult thing in early sobriety was learning to live with anxiety and paranoia without the crutch of alcohol.

Mrs D: I think a lot of people find this is the case. What about your friends and family... what reaction did you get from them when you quit?

Richard: Some good support from family but basically I was on my own.

Richard: No I have never had a relapse.

Mrs D: How long did it take for things to start to calm down for you emotionally & physically? How did you find socialising sober?

Richard: It took me 2 years to feel at ease with myself. I find socialising sober surprisingly easy especially with a couple of alcohol-free friends.

Richard: I was surprised to grieve at my parents divorce which was over 20 years before I got sober.

Mrs D: That's exactly what happened to me!! How did your life change without the drink in it?

Richard: I lived in a bedsit all alone when I drank. Today I live with my wife and two children and a nice house. I am dependable at work and so much happier.

Mrs D: That's so fantastic to hear, I'm really happy for you. Would you do anything differently given the chance to go through the process again?

Richard: I would have got sober earlier.

Richard: Make sobriety your number 1 priority. Do not drink whatever excuses crop up. Get outside help (I went to AA for 8 yrs). Be true to yourself and don't give in to peer pressure in this booze soaked culture.