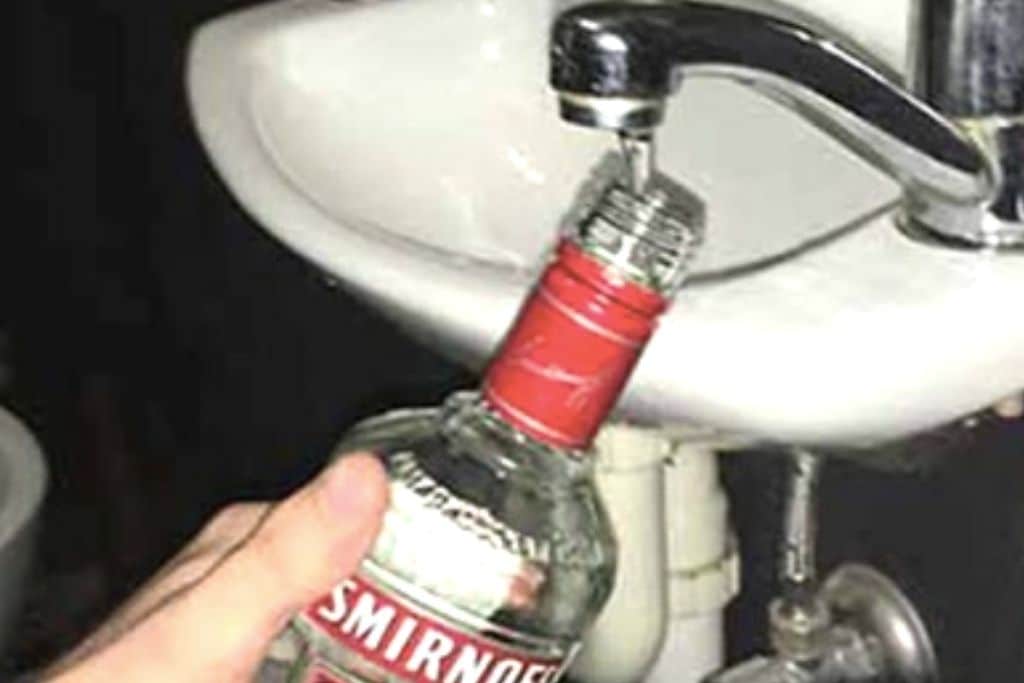 Maria: This time I'm 7 and a half years months sober. Previously I was 9 years sober until I made the mistake of picking up again. It was to take another 9 years before I would get sober again. The biggest waste of 9 good years of my life.

Mrs D: I often hear people say that it is harder to quit the second time..

Maria: The last time I started drinking again it quickly escalated and there were periods of some heavy binge drinking. I persuaded myself I was now out socialising with friends and having a good time. Soon I was sitting alone drinking to the early hours of the morning Thursday through to Sunday. Every day on holidays. I was drinking, sleeping, eating and starting the cycle over again, endlessly. No interests or hobbies. Just drinking and sitting in my chair watching TV. I drank copious amounts of wine with dinner then moved on to vodka lemonades. I used to water the vodka to cover up just how much I'd drunk after my husband went to bed. The hangovers and sickness were awful in the mornings but I'd perk up and by late afternoon was thinking about more drink for that night. Work and family really suffered. How I didn't lose my job I will never know. Yet I just kept on and on drinking.

Mrs D: Yeah that was me too. The endless daily flip/flop. How bad did it get at the end?

Maria: I became physically sick and ended up in hospital. My liver function was sky high.  When I got out I stopped drinking for 3 months. Then convinced myself I could moderate. Once I started again it was clear I couldn't. I was desperate and ashamed. Then one night when I was drunk and googling I found the Soberbia blog online. I emailed Amy saying how I envied what she had in her sobriety. She emailed me right back the next day to say I could have it too. I argued with her. Clung on to the need to drink. But she wore me down! A week later I decided I'd had enough. I had enough of being a drunk and wanted my life back. She saved my life and I'm eternally grateful to her.

Mrs D: What was it like in the early days?

Maria: I emailed Amy every day and she emailed back for the first 100 days. I was tired, grumpy, full of the poor me's as to why I couldn't drink normally. Guilt and shame would wash over me as I thought about the mess of the last nine years. (Ugh, it's still tough that one). So I slept a lot. Read sober blogs (including this one!) Walked a LOT. Ate better. Did some crafting. Focused on my family and my job. And slowly I began to look and feel better. At times I soared high with happiness other times I was fit only to curl up in bed and wait for the pain to pass. But I knew my drinking days were done and the only way was to cut alcohol out of my life forever.

Mrs D: So great. How did your friends and family react to you quitting?

Maria: My husband was so supportive. I talked only about my health and a new start and he and friends accepted that. Soon everyone could see me looking better and being happier. I lost some drinking buddies but that was ok. They have their own issues and struggles. I let them go, they let me go. Real friends stayed and reaped the benefits of me always being the designated driver! Maybe I should have come cleaner to those around me. I don't know. I'm still on the journey so maybe I will open up more. I focus on walking the walk. Living sober each day.

Mrs D: Best thing to focus on in my opinion. Have you ever relapsed?

Maria: No not this time. But as I said I was previously sober for 9 years and relapsed. Last time I just stopped drinking. This time I'm working on me. Being a better, kinder, more loving person. Warts and all. It's different this time. As someone once said to me in AA - I know I have another drink in me, I don't know if I have another recovery. I just couldn't face going back to those dark, lonely days and nights of drinking again. Existing, not living. So I have to do the work to stay sober. Writing this story is part of the work. Giving back to others is too.

Mrs D: What are the biggest changes you've noticed?

Maria: I am just simply a different person. Happier healthier, slimmer, more content. My life is immeasurably better. No hangovers never gets old!! Neither does picking up the car keys when you're out and want to go home. I'm calmer, so much less snippy and irritable at home and function so much better in work. I can be the wife and mother my family needs. I have also discovered a whole creative side to me I never knew was there. So much fun to be had getting out of your head and in to your hands!! I started power walking to music....Fabulous. Got out in the countryside. ...so good... Reconnecting and rebuilding lost intimacy not just with others but with myself.

Mrs D: Would you do anything differently if you had the chance to go back and do it again?

Maria: There is nothing really I'd do differently or I regret about giving up the booze, other than that I didn't do it sooner!

Mrs D: Any advice for Living Sober members who are just starting out on this journey?

Maria: Take it easy in the early days and focus on yourself as much as possible. Managing your stress levels is vital. Get support from friends and family. If you've hurt them with your drinking it may take time to build trust and repair relationships so in the meantime....
* Reach out to the blogosphere, journal and read sober books. We've all been there and know the shit you've done and are going through. Use us. We want to help, it's good for us too.
* Eat good food, walk, take bubble baths, go to bed early and get up early.
* Groom - it makes you feel great 🙂 Spend some of that money you spent on booze on your sweet self.
* Get a hobby. It's good for distraction if nothing else.
* Get a therapist or support from your GP if you need it.
* Try to forgive yourself. Yes you've done some bad shit to yourself and others. But shame and guilt are dangerous fellow travellers on your sober journey. Focus on living the best life you can from this day forward. Give yourself time to repair all the damage you did while you were drinking. It can't all be put right as quickly as you'd like. Baby steps.
* Be grateful and enjoy each new sober day you're given. Not everyone makes it.
* Have fun!! Sober life rocks.

Maria: Thanks for reading - didn't think I'd this much to say! Hope it helps someone out there xx