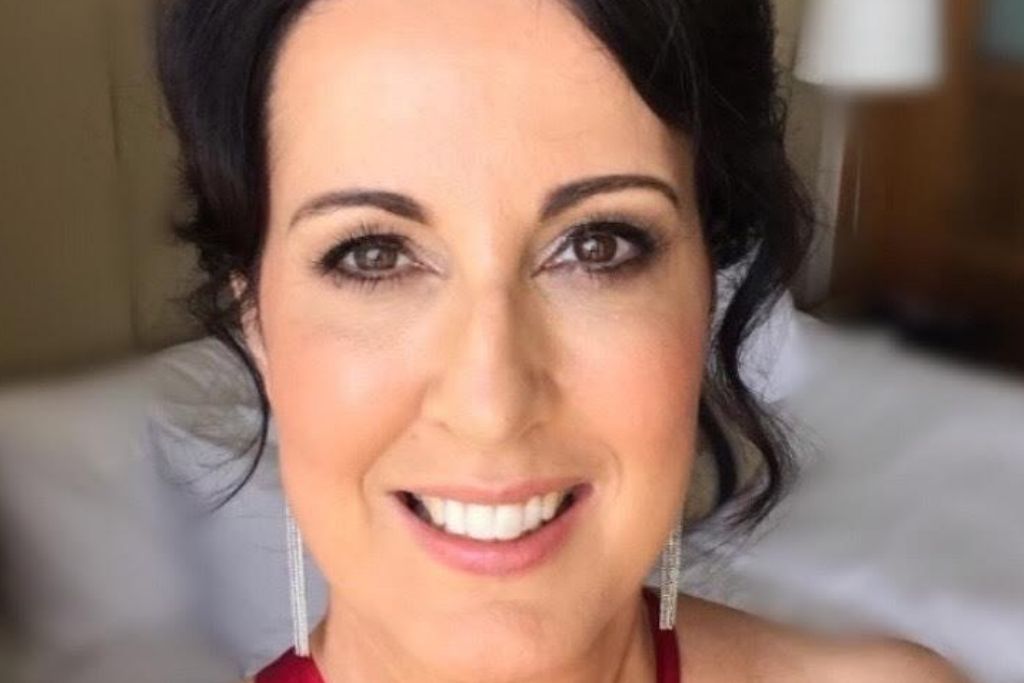 This week's Sober Story comes from Kirstie (@scared), a 45-year-old living in Dunedin.

Kirstie: I have been in recovery on and off since Sept 2014 but solidly since June 2017.

Kirstie: The last years of my drinking were the pits. I was absolutely miserable. My drinking and behaviour had become very erratic and unpredictable. Sometimes I would be the life and soul of the party! Sometimes I would be an arrogant arsehole. Sometimes I would/could stop at one drink (and not mind)! Sometimes I would get irritable and pick fights with my husband. Sometimes those fights would escalate into rages. In hindsight, my drinking had turned dark. I was no longer just drinking on nights out with my friends. I was drinking at home…I was drinking during the week…I was consuming between 5-7 bottles of wine a week. When I wasn't drinking, I was thinking about drinking/thinking about not drinking. I kept comparing myself to others in my friendship circle and reassuring myself I wasn't drinking any more than they were. The internal struggle and mental load was exhausting.

Kirstie: The first time I got sober I was frequently drinking to blackout with my friend group. On those nights I would wake up at 3am and discover my husband would be in a different bedroom. I would torture myself, trying to recall the time before I blacked out, not knowing what had happened, what I had said or done. It scared me enough to realise I needed to do something about my drinking. I didn't want to lose him or my kids. The second time I got sober, it was a random Thursday night and my husband was out of town for work. I poured a glass of wine to have whilst I cooked tea for me and the kids. And then poured another to have while I ate tea. And then just one more, once the kids were in bed, so I could relax watching one of the Real Housewives series. This level of weeknight drinking was quite unusual for me the second time round. For two years I had successfully reduced my consumption to 1 or 2 bottles a week. But Friday morning, I woke up not remembering what happened the night before. I'd completely blacked out. I only knew how much I drank by how little wine was left and the horrific hangover I was experiencing. The remorse, horror and self loathing I felt the next morning is absolutely seared into my memory. If anything had happened, like a house fire, I wouldn't have been able to protect my children. What also scared me is the fact that night came totally out of the blue, as I had been "in control" for 2 years.

Kirstie: The first time I got sober, I struggled massively with everything. I didn't want to give up drinking, I felt like I had to. I resented not being able to drink. I didn’t know what to do with myself. I felt awkward in my own body and really struggled not being able to numb the negative emotions with wine. Socialising was hell for me because I am an introvert and wine was my liquid courage and confidence. I had to replace wine with alternatives but nothing was ever satisfactory enough. The first time round, I couldn’t have wine in the house. I had to learn new ways of relaxing and unwinding. When you have kids it's not easy. Compare chugging a glass of wine (which you can do whilst keeping an eye on them) to trying to do Yoga or going for a walk. The latter requires the support of someone else. The second time round, I made the decision to stop drinking, from a good place. This time, I wanted to give up drinking. I could see the benefits. I knew I could do it, I had done it before.

Kirstie: Unfortunately my friends shunned me and stopped inviting me to their gatherings. My family didn’t really want to know or talk about it and one of my brother's and I no longer speak. Thank God for this community and my husband!

Kirstie: Yes. When I first joined this community in 2014, I lasted 330-something days but it was leading up to Christmas. I naively decided I had probably allowed enough time to “reset” my drinking. After all, I could easily have wine in the house again and endure socialising without it. But by February I was binge drinking again. So I made up rules for myself—only drinking on Fri and Sat (but then I would drink Thurs and Sun). I spent the next two years like this…following and then struggling to follow self-imposed rules.

Kirstie: The first time round, it took about 3 -6 months physically. I remember being sooooooo tired and unable to sleep well at first. And then the pink cloud and you feel all energetic and positive! Emotionally, things didn’t calm down for me at all. Which is probably why I started drinking again, I think I was white knuckling my way through recovery! The second time round, recovery was a lot quicker and easier.  I love my sleep now. It's guilt and remorse free.

Kirstie: The first time round I avoided going out for a long time. I felt like I was kitted out in a fluorescent outfit while everyone else was dressed in black. I felt so conspicuous! When I did go out, I couldn’t wait to leave. This time I am comfortable not drinking. I still don’t enjoy socialising but that is the introvert in me! The plus side of socialising sober is that I am no longer self conscious of how much or how quickly I am drinking in comparison to everyone else. There's no niggling thoughts, "Am I too loud? Am I trying too hard? Am I being offensive?" And when I want to leave, I can. Always being able to drive home is awesome.

Kirstie: I realised I had been acting as someone else (a party girl) for 20 years – no wonder I was tired. I got to know the real me again, and she’s not so bad after all.

Kirstie: Well, at the risk of sounding negative, I lost all my friends so I am pretty lonely. 3 years on, I still miss having a friend group. I have a few, close individual friends but I do miss being a part of a group. At my age, people are already in their well-formed friendship groups. Eventually I will find or form a group I can connect with.

Kirstie: There are so many!!! Relief. I feel lighter and free. I know I am healthier; my skin and eyes are evidence of that. I am closer to my husband. I am convinced we would be divorced by now if I was still drinking. I am a much better Mum. I am calmer. I am more patient. I process ALL the feelings, not just the good ones. I like myself more.

Kirstie: Given the rejection I experienced from my friend group, I think I should have joined AA (or an alternative). Living Sober is a fantastic community but I just feel since I lost my friends, recovery might have been easier had I been supported in real life.

Kirstie: I fully immersed myself into this community and into recovery books, podcasts and YouTube videos. Any time I felt tempted or like I was missing out, I read/listened/watched something about recovery. It worked really well. Accept it might seem scary at first. You can tell by my username “@Scared” how I felt giving up wine. I had been drinking all of my adult life so I didn’t know who I was without it. I was scared I might not like the real me. Reach out and give people around you the opportunity to help you find the help and support you need. Find a counsellor. Tell a good friend. Stay close to this community. Whatever connections work for you, keep reaching out and leaning on them. Know what your triggers are so you can avoid them. And for the times you cannot avoid them, replace drinking with other healthier things you can easily access and rely on.

Kirstie: Getting sober may not be easy, but it is totally worth it. So much of recovery is about acceptance. No one ever regrets getting sober.