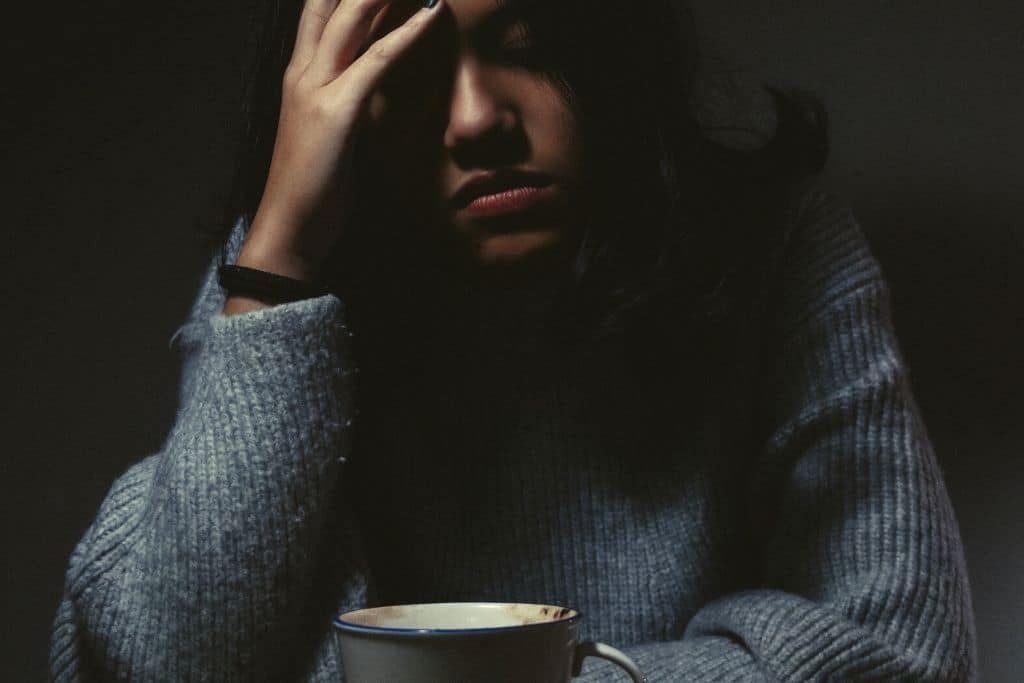 Charmaine: My problem drinking happened socially. It was often a Friday night when I was ‘letting my hair down’. As an Alcohol Counsellor pointed out to me I had many responsibilities in my life. I was married with 3 children and I was a school teacher in a small rural community. Unfortunately when I had a few drinks with friends I found I didn’t have the switch that other people have that says ‘ stop drinking now- that’s enough’. I would drink too much, make poor judgements, argue with my husband and usually end up vomiting. My ‘blanks’ were becoming more frequent and I would be filled with guilt and remorse in the mornings. For a few years I tried tactics like only having a couple of drinks or not drinking for a month. This worked a couple of times and then I would blow it.

Mrs D: Yeah I tried every moderation tactic in the book as well but none worked. What was the final straw that led you to get sober?

Charmaine: One night I went to a cocktail party and got very drunk. In the morning I woke up at home in my own bed. I had no idea how I got there but I had obviously driven myself home- about 30 kms on a country road. I knew I had embarrassed my husband. To top it off I had to stop the car and vomit in front of my son in the morning. What sort of a mother was I? All I could think was that I could have killed myself or killed someone else. I had a wonderful life with too much to lose. I could have lost my marriage, ruined my family, lost my career and any respect I had in the community. That was the day I decided I am never having an alcoholic drink again!

Charmaine: It was difficult. I didn’t have any physical cravings but we really do live in a culture that revolves around alcohol. Wherever you go socially people expect you to drink. I had to be strong and for a while I avoided ‘triggers’ like Friday drinks with friends. I missed having a nice glass of wine when I went out for a meal and I found it hard to have the stamina to go out with others. The hardest thing for me was that there was no one to talk to. No one that had been through this before. No one that could give me tips and strategies. I felt very isolated and I had to do this on my own.

Charmaine: My husband didn’t say much as I guess he didn’t really know if I could do it. I knew I had to ‘walk the talk’ and prove to him that I was serious about this. My Mum was so proud of me as she had seen the damage alcohol had done to others in my family. My father and brothers couldn’t and still can’t understand it. My father thinks there is something wrong if you go out and you don’t wake up with hangover. (He is in his 70s and came from a family of heavy drinkers). My friends were very supportive. I found out who my true friends were as they were proud of me but I didn’t spend as much time with friends that I drank with. To this day we don’t socialise the same as we used to. It is not so much fun being the non- drinker surrounded by drinkers. We tend to socialise in other ways like going for coffees etc.

Mrs D: I agree it's no fun being the non-drinker surrounded by drinkers. Doesn't have to happen often apparently. Have you ever experienced a relapse?

Charmaine: No. I knew that I could NEVER have a drink.

Charmaine: It took a few months of serious soul searching. I went to AA for a few months. This didn’t really work for me but there was nothing or no one else to talk to. I did go to an alcohol counsellor and she was amazing. I had been to her earlier when I was having issues and she helped me come to the decision to stop drinking altogether. She talked from experience and I am very thankful to her. I joined a small gym the day I gave up and told them what I was doing. They were great at helping me focus on my body and health. I found that physical activity was the best way to keep my mind off drinking. The endorphins you get from exercise are very similar to what you get from a drink – and so much better for you! I then started running for the first time in my life and managed to run 2 half marathons at 45 years old. Exercise helped me a great deal. It helped me focus on something positive and I was doing something I was proud of. I found long walks on the beach also very therapeutic- my dog loved those times!

Charmaine: It was tricky. I had to find a drink I liked which turned out to be lemon, lime and bitters. I would drink this out of a wine glass and no one took any notice. I find the hardest thing is that because you are not drinking you get tired at a normal time and you don’t have the stamina you have when drinking. Because I live in the country it was obvious I would be the sober driver but I struggled to have late nights! I don’t really enjoy parties any more (I used to be such the party girl!) but I usually make an appearance and go home early. My friends understand that I don’t do late nights.

Charmaine: I was in control. I was fitter and healthier. I could hold my head up high as a wife, mother and member of the community. I wasn’t living with the constant guilt and regret about what I had done the night before.

Mrs D: Wonderful! What are the main benefits that emerged for you from getting sober?

Charmaine: I believe I saved my marriage and probably my career. I got out of that downwards spiral before it was too late. I love my life now and am very proud of what I have achieved.

Charmaine: Talk to other people that have been through this. I did not have that opportunity back then. There are wonderful groups like this one and ‘Hello Sunday Morning’. Things would have been so much easier for me if I had these wonderful support networks around. Alcohol can affect anyone from any part of society. Be strong and say ‘No’. Hold your head up high and be strong. When I think it’s not fair and I would love a nice glass of wine with my friends I just think it is like people who are allergic to certain foods and can’t eat them. I am allergic to alcohol so I can’t ever have it.

Charmaine: At the time I didn’t know there were other women out there of my age and stage in life that had problems with alcohol. It can be a poison to anyone and you should never be too proud to ask for help. If I can ever help anyone get through this stage in life I would love to help. You do not need alcohol in your life.