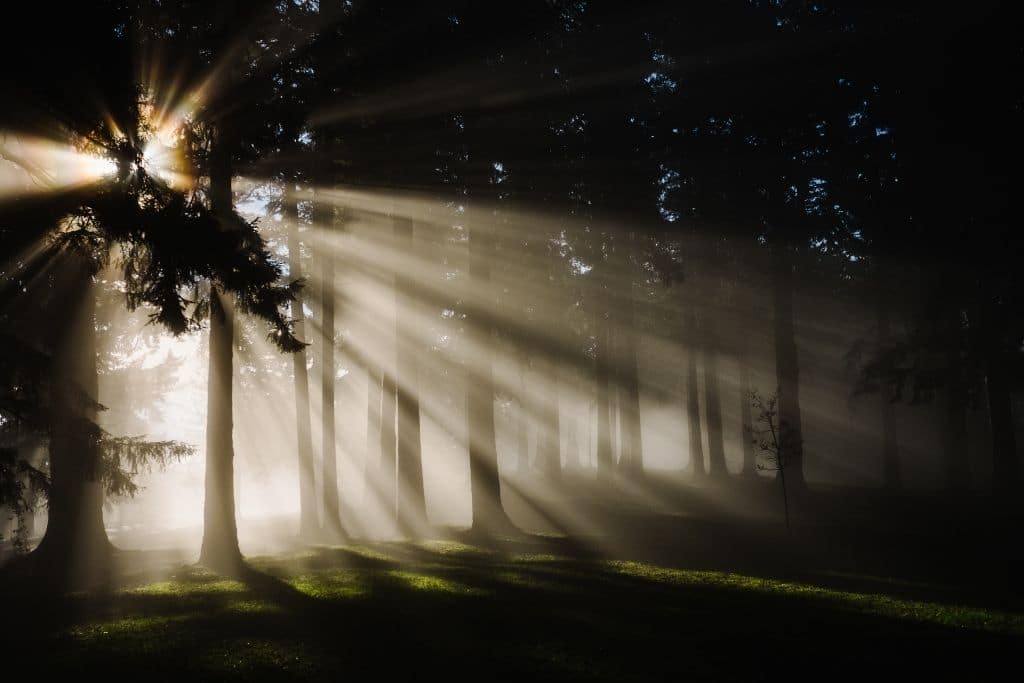 This week's Sober Story comes from Barbara, a 52-year-old living in Lower Hutt.

Mrs D: What was your upbringing like with regard to alcohol?

Barbara: Up until the time I gave up, I cannot recall a time when I wasn't drinking on a regular basis. I'm sure it started with my parents taking us to pubs and us sitting outside in the beer garden (I grew up in the UK), having a shandy or a cider as a young teenager. At home, there would be sips of this and that and wine with meals. Parties at friends as a 15+ year old was always cider and cheap fizzy wine. It became the norm to have to feel drunk in order to have a good time. This progressed onto clubbing and pubbing drinking wine, spirits, cider. Heck, when you're drunk, you don't regret anything right? Work involved alcoholic lunches; Sundays at mum's progressed from a mid afternoon wine, through to sherry, wine again, liqueurs and gin.

Mrs D: Lots of alcohol growing up then, did that continue on once you got more into your 20s?

Barbara: When I went to University in my mid-twenties there was also a lot of booze. Holidays were all about booze. Working overseas was all about booze once again. It was always just part of my daily routine. I met my first husband when I was half out of my face. Come to think of it, alcohol was involved in meeting my second too. Even when I was pregnant, I had some alcohol (the odd glass here and there - to be social...)

Mrs D: When did you start thinking you needed to change?

Barbara: In 2011 just after my second marriage had ended. I found myself necking a large bottle of cider that we'd bought to share, but I was drinking it alone because I'd kicked him out. It was then that I saw the sad person I was and how much worse it could become if I carried on. I'm an all or nothing girl so I switched immediately to nothing, and it's been that way ever since.

Barbara: Seeing everyone drinking and having to say, "no." Not long after I stopped I went back to the UK on holiday and managed to avoid drinking completely - no mean feat with all the booze around in my family!

Barbara: No, apart from when I was in on holiday once and sipped some feijoa liqueur without thinking!!

Mrs D: How long did it take for things to start to calm down  for you emotionally & physically?

Barbara: Things are still up and down - nothing to numb the pain.

Barbara: I still find it weird and boring. But I don't have much choice. At least I'm saving loads of money!

Mrs D: Do you still miss it sometimes?

Barbara: Sure, of course I miss having a cold cider, a lovely glass of wine or my G&T, but I know that there's no going back.

Barbara: I just didn't need it anymore! I also wonder if I'd have gone back to looking for relationships rather than staying alone.

Mrs D: What are you most pleased about?

Barbara: Apart from a few teenage blips, both my young adult kids are not drinkers and I put that down to me changing my drinking habits before they could imitate me. I'll always be thankful for that 🙂

Barbara: Take it one teeny tiny step at a time - and before you know it you will be arguing with someone about not wanting a drink rather than caving in!