Home I was that person…

I was that person… 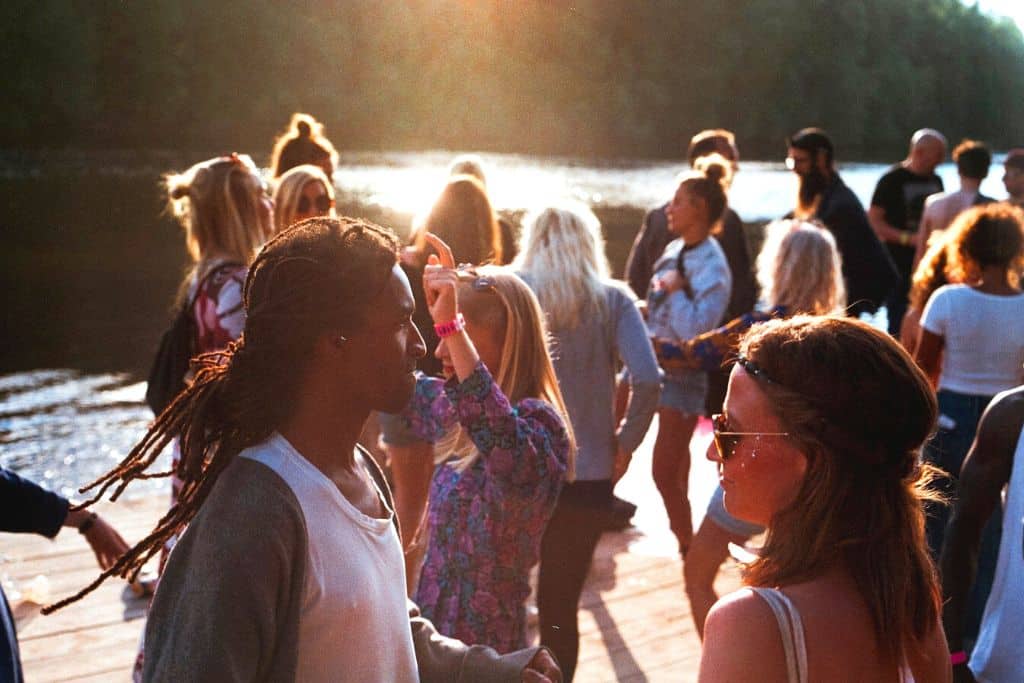 I am about to celebrate 11 years of sobriety (yay me!) and just yesterday I wrote in the Members Feed: "There is not 1% of me that wants to put alcohol in my body. I don’t miss it, I don’t hanker for it, I don’t envy people who can drink it, I don’t wish I could. If someone said to me that I could magically have one glass of wine a day for the rest of my life (and not want many more like I used to) I would say ‘no thanks’. When I look at that stuff all I see is a toxic, addictive, soul sucking, brain numbing, carcinogenic liquid that has nothing to offer to my life and so much to take away. I love my new life with NO alcohol in it!!! So incredibly grateful to have realised that shit booze was dragging me down, and to have stayed determined through the tough early phases of sobriety. Nowadays I never obsess about booze, or crave a drink, or worry that others think I’m boring (or if they do I recognise it’s probably because they’re locked into a boozy lifestyle themselves)."

I'm not judging people who are locked in a boozy lifestyle. I'm not feeling superior to them, or disdainful towards them or dismissive of them.

Me. I was that person.

When I was locked in a boozy lifestyle I thought non-drinkers were boring. I'm ashamed to admit that but there's the truth. I was completely locked into the mindset that boozing was cool and fun and and totally acceptable, I was hardwired to believe that boozing was the best (only?) way to have fun at parties, I was convinced that imbibing alcohol made you interesting and edgy, and because of these hardwired (bullshit) beliefs I assumed all non-drinkers at parties were boring people.

How terrible is that? To judge someone's character based on their lack of alcohol consumption when out socializing. Maybe deep down I was threatened by their seemingly calm demeanor? Maybe deep down I knew my boozing was tragic?

Nah. I just think I couldn't be bothered slowing myself down to invest in a conversation with people that weren't being loose and boozy. It wasn't about them at all, it was about me.

So now I'm sober I accept that at parties there may be people who are boozing away merrily who don't want to come near me. I accept that this must happen from time to time. But I won't let it upest me, nor will I be angry at them for not giving sober me a chance. I get it. I totally get it. There's a difference between us. They're boozing, I'm not, and they don't want to slow down to invest time in sober me. It just is what it is.

The beautiful irony is that some of the best, most lovely and memorable conversations I have nowadays are quietly in the corner of a party environment with other people who also aren't racing around getting hammered. This has been one of the most joyful discoveries for me in sobriety. I love my quiet party chats. So I don't care what others might think of low-key party me chatting with my soft drink. It's not boring to me, it's lovely and it makes me happy. And that's all that matters.