Home The Gift of Desperation

The Gift of Desperation 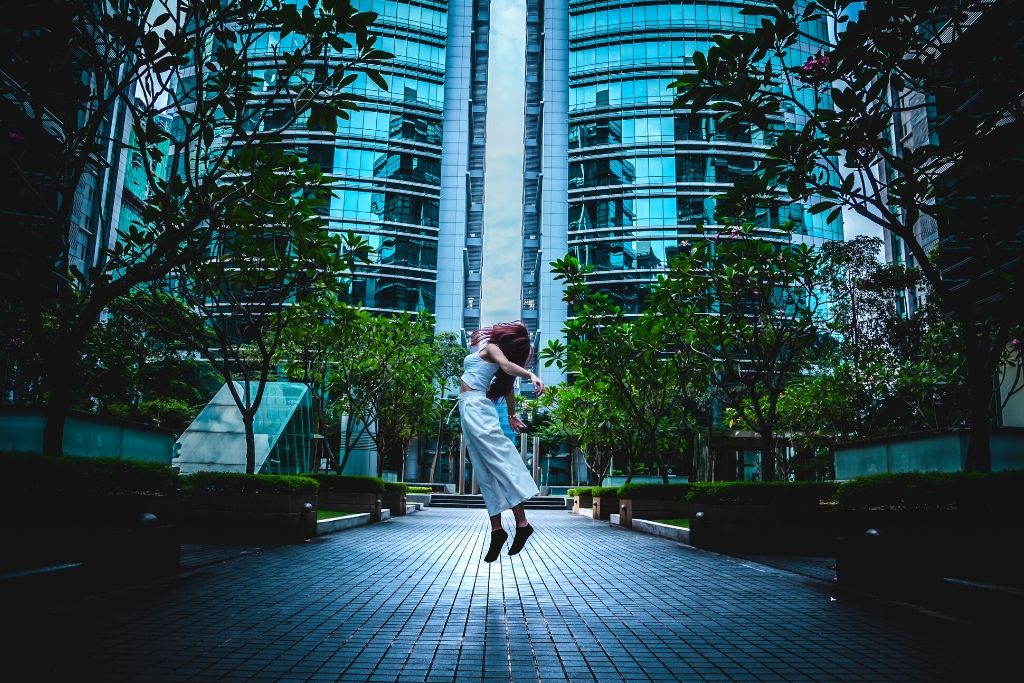 You feel utterly weird when you first quit drinking. I certainly did. I felt like a sober alien who had been beamed down onto Planet Booze. I felt like a foreigner in my own life, completely out of context and uncomfortable to say the least.

I’d go to social gatherings and feel like I was wearing a gorilla suit and had a huge neon sign above my head flashing “Sober!” with an arrow pointing downwards. My glass (holding something strange like coke or fruit juice) would feel like a burning coal. My smile would be forced.

It was all very weird.

Inside of me as I moved around in those early days of sobriety I felt incredibly unsettled. My thoughts would be going a million miles an hour - thinking, thinking, thinking about the fact I was cutting alcohol out of my life. I’d feel shocked one minute that I was actually doing this, then the next I’d feel scared, then excited, then shocked again.

And my goodness I was raw. It was like my skin had been peeled off leaving my nerves, heart and stomach completely exposed. Everything thing that happened to me would engender extreme emotional reactions. If I was angry it came out like ANGER. If I was sad I felt intense SADNESS. I fluctuated from one emotional state to another with only the slightest provocation. I really was the epitome of a human emotional roller coaster.

This is no surprise. Giving up alcohol and transitioning from living a boozy lifestyle to a sober one is an incredibly life shattering and groundbreaking thing to do. It’s MASSIVE. It takes a huge amount of guts, determination, bravery and effort. But above all it takes willingness.

You’ve got to be willing to weather the storm that early sobriety brings. Willing to feel odd and uncomfortable at social events. Willing to ride out extreme emotional outbursts. Willing to be utterly obsessed with what you are doing. Willing to change your life completely and fundamentally. Willing.

What helped me be willing enough to push through early sobriety and not cave and go back to booze, was the memory of what I was leaving behind. I never (and will never) let myself forget what a miserable and wretched place I was in at the end of my drinking days. How I was utterly lost in a sea of wine, feeling incredibly low about myself, constantly riddled with guilt, and perpetually hungover and sick. Desperate.

Don’t ever let yourself forget why you are quitting - that low, desperate place alcohol has brought you to. Hold that memory like a gift, because it is one. It will keep you from returning to that boozy, stuck place. If you don’t see it as a gift right now trust that in time you will. You’ll be thankful for your own personal rock bottom as I am for mine. Because it’s there for a reason. It’s there to help you transform your life.