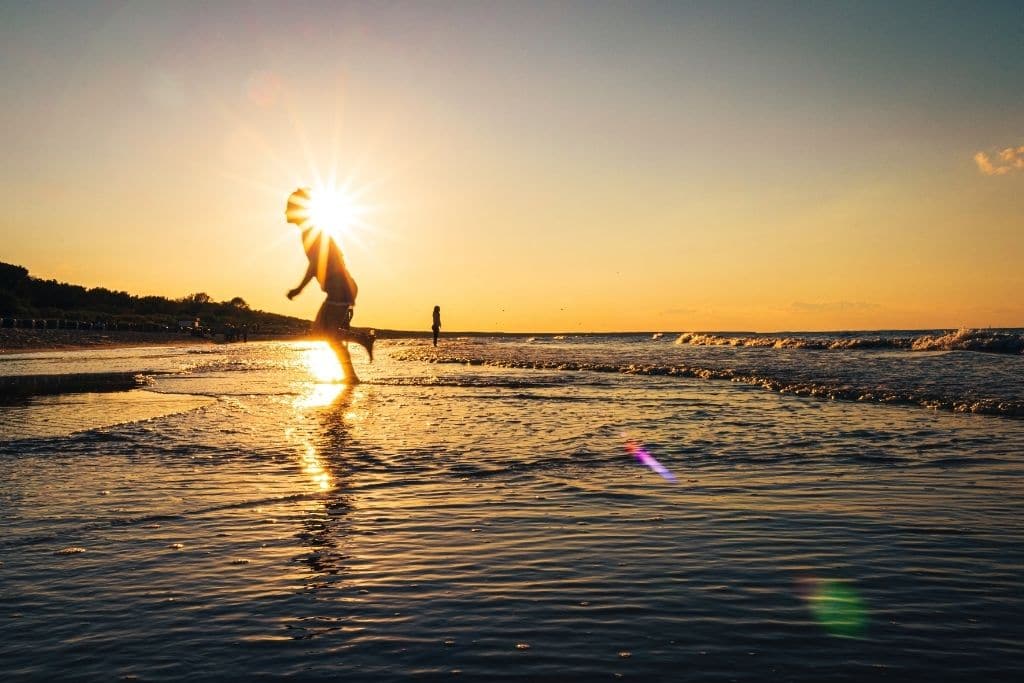 This week's Sober Story comes from Susan, a 63-year-old from Columbus, Ohio, US.

Susan: My story is probably a very familiar one. I started drinking and using pot in college. It was mostly binge drinking and not an everyday occurrence. I maintained that pattern of drinking for about 20 years. In more recent years, I would describe myself as a "functional" wino. My drinks of choice were red wine and craft beers. I thought these two choices were sophisticated enough to keep me from being described as an alcoholic. I became an everyday drinker - usually a bottle a night. I was always happy when we had company, because I could open another bottle and it wouldn't be as noticeable. There was always a reason to drink.....after work event, social event, football game, first day of summer, stressful day, dinner out, dinner in......

Mrs D: Oh yeah, I could ALWAYS find a reason to drink! What happened that you decided to get sober?

Susan: I was out for Thanksgiving dinner with my wife and in-laws. I realized at some point during the dinner that I was the only one drinking a lot. I'm sure this was often the case, but it struck me in that moment. Something just clicked. I knew I had to stop. I had quit drinking for about 8 months a couple of years before this, but continued to smoke pot. I was never really sober, but I told myself that I was.

Susan: The early days were challenging because I had centered my life around drinking events. My friends were all heavy drinkers and we were always finding reasons to get together and drink. When I quit drinking, I noticed that I wasn't invited to events or that I didn't want to go. I felt pretty isolated. It took me a while to realize that I had a lot of other friends that were not heavy drinkers. Once I started developing those social circles, things started to get better.

Mrs D: What about your family & friends, what did they say when you started getting sober?

Susan: No - I never really quit the first time around. I continued to smoke pot. Once I quit everything, I have stayed sober.

Susan: Physically - I felt pretty good. I didn't have any physical withdrawal symptoms that I was aware of. Emotionally - I still struggle on occasion, but it's much better. It was probably better after the first 6-8 months.

Mrs D: What about going out and socialising, did you find that hard at first?

Susan: It is still hard. I always have an exit plan when I go to a social event. My drinking friends now expect me to leave when there is excessive drinking. I limit my time at events when I know that alcohol is going to be present. I also don't allow alcohol in my house (my wife respects this). We rarely have guests now - unless they are my sober friends. I have noticed that there are lots of "normal" drinkers or non-drinkers in the world. I thought everyone drank 6 - 8 beers at a baseball game, 4 glasses of wine with dinner and a bottle of wine at home every night. It surprised me in the beginning how little alcohol most people drink.

Susan: I thought my sense of fun and sense of humor would go away when I quit drinking. They didn't. I actually find more joy in life and laugh more easily now that I'm sober.

Mrs D: That's so great! How else did your life change?

Susan: My long-time partner and I got married. I don't think we would have if I had kept drinking. I also wrote a book and have had my work featured in a documentary film. I would never have been able to focus enough to write a book and I think my work would have started to suffer had I stayed on the drinking path.

Mrs D: That's so great. Can you pinpoint any main benefits that have emerged for you from getting sober?

Susan: I think I'm kinder! I was always kind of an angry person - not a mean drunk - just pissed off at the world. I have found a lot more joy in simple things and I am much nicer to people as a sober person.

Mrs D: Me too. Would you do anything differently given the chance to go through the process again?

Susan: I'm not sure I would do anything different, other than starting much sooner. I never went to 12-step meetings and I didn't go to rehab. I did meet regularly with my therapist when I first quit. I also read YOUR book and found it very helpful. I read it at exactly the time I needed to read it. Even though our lives are very different, our journey with alcohol was similar. It helped to have a kindred spirit. I now stay active with a group of sober people on Twitter (#recoveryposse). I find that sharing struggles and successes is very helpful.

Mrs D: It sure is. My online recovery community is vital. What advice or tips would you have for those who are just starting on this journey?

Susan: Find what works best for you. Not everyone can or should follow the same path to recovery. Surround yourself with positive, sober people. In the beginning, stay away from situations that will trigger you to drink. Maintain control of your own environment. Always have an exit plan when you are out and make sure that your home life is safe and supportive of your sobriety.