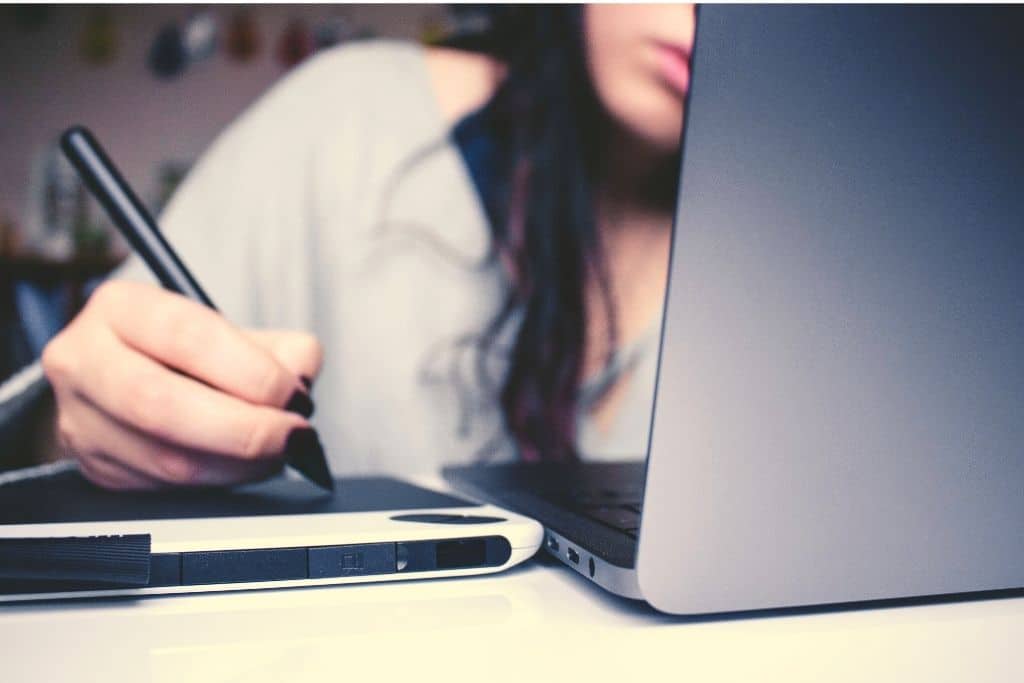 Sarah: I had my last drink five and a half years ago.

Sarah: My life was becoming more and more unmanageable. I was drinking every night and going to work most days hungover. I hid bottles and felt like I was keeping secrets about how much I truthfully drank at home behind closed doors. I had a lot of drama in my life as a result of my drinking.

Sarah: One of my closest friends is a Nurse and she suggested I get blood tests to check my liver function. The results were alarming as I had fatty liver disease which could have progressed to cirrhosis.

Sarah: I spoke to an addiction counsellor and went to CADS and found an incredibly helpful counsellor. I had to psych myself up for stopping well before I actually did. I took Antabuse for the first year and made a decision to stop. The first three months were really hard. I ate ice cream in the evenings after work and smoked a lot of cigarettes!!

Sarah: I continued to see my CADs counsellor and joined AA. I did all the things that were suggested eg, do the steps, get a sponsor, attend regular meetings. It was helpful to hibernate in the earlier stages and learn to say no the things where I felt I’d be at risk. I put recovery first.

Sarah: Everyone was incredibly supportive. I felt lucky that I’d found he right resources which contributed to my success. Sugar was my friend.

Sarah: No I’ve not had a relapse. The difference was that I was ready to change and made the decision for myself. I met a friend in AA who stopped at the same time and we hung on to each other for the first two years....tightly!

Sarah: After about four months I started to feel well and happy and could socialise and see the benefits of the good sleep and healthy eating. I bought a veggie juicer and started baking in the evenings to keep myself busy. I found the group sharing in AA hugely helpful because I could share my woes or any struggles there. I felt normal in AA because I heard similar stories.

Sarah: I still don’t go to parties but I’ve had 25 years of that before I gave up. The novelty of not waking up hungover has still not worn off. I moved my friend catch ups to breakfasts, coffees, lunches and dinners. Learning to say no is really important. I put my recovery first and everyone could see how the luck in my life suddenly changed. Good things started happening!

Sarah: That I could crack jokes and be warm and friendly without alcohol. I was also surprised how well organised and productive I became and how I didn’t miss alcohol at all.

Sarah: Everything changed for the better.  Opportunities started to open up for me. My relationships all improved.  My life became manageable and I watched  others in AA experience the same things as their recovery flourished. I followed the AA tribe and listened to what was suggested. I enjoyed getting up early and seeing blue sky and hearing birds chirping.

Sarah: I started to feel happy and well again and bought nicer clothes and started paying proper attention to all areas of my life. The quality sleep did me wonders and I was more productive at work. The obsession around drinking left me and so did the desire to drink. Removing the monkey from my back is by far the best benefit and I’ve saved $33k I would have spent on booze. I met the man if my dreams and got married in February of this year. Good things have most certainly happened

Sarah: I gave up drinking at 41 and probably would have liked to have quit a little earlier. They main reason I succeeded was due to researching quitting and deciding long before I actually did. My mind was well  and truly made up and it felt mandatory to make the changes that I did.

Sarah: I would use the resources available to you and make sure you have internally flicked the switch to give up before you try. I also removed all alcohol from my house and cleared my diary and stayed away from dinners and occasions where alcohol would be present. I told everyone and used the Living Sober calculator to track the days and amount I had saved. I also fastidiously celebrated those early sobriety milestones with others and by collecting chips at AA.  Tell others what they can do to support you. And do what you have to get through eg, drink fizzy, eat chocolate, take your car to functions - put your recovery first.

Sarah: It is by far the best decision I have ever made.  You can change the habit of a life time.  I look at alcohol with disdain and don’t miss a single thing about it.