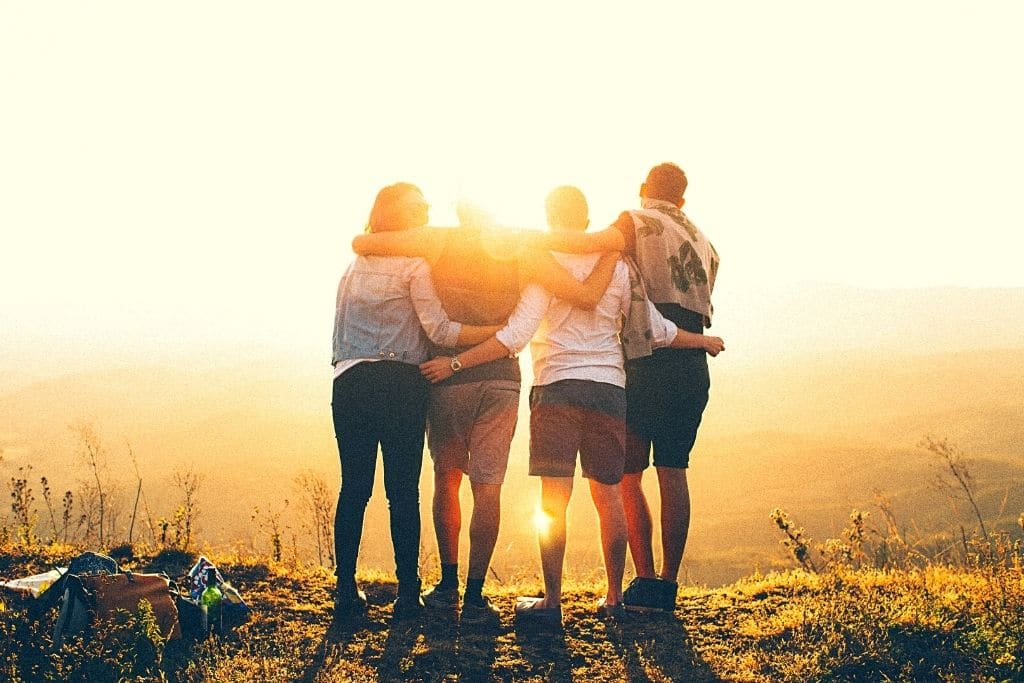 Mel: I have been in recovery for 11 years.

Mrs D: Congrats! How were things for you at the end of your drinking days?

Mel: The last months of my drinking were just a total mad, sad unhappy time. I had 2 young children who I adored and I couldn't understand why I kept putting drink before them. Every time I had the chance to 'sneak' a drink I did. Once the thought of a drink was in my head I knew it wasn't going to go away until I got one. Then I would drink it fast so I could try and look sober before my husband came in from work or I had to collect the kids from school. The problem was I never stuck to my initial plan because as soon as I knew I had only 1 or 2 glasses (mugs actually, so if anyone saw me they'd think it was tea or coffee) I would be back out to buy another bottle of wine. Again I would start to drink it fast to get it over with and sober up in time.......same thing would happen of course, so by 2.30pm when my husband came in, I would have drank two or three bottles of wine. He would go balistic, threaten to report me, threaten to leave me, everything and anything he threatened me with but of course it wasn't MY fault ! Poor me, poor me, pour me another drink. Totally blaming him and everyone else, such a bad and lonely place. This went on and on and on. Every time I was genuinely devastated and full of self hatred along with self pity, but I was so terribly ashamed and genuinely meant it when I said no more, but of course I kept on doing the same thing time after time.

Mrs D: What was the final straw that led to you getting sober?

The final straw came for me one Sunday. It was warm weather, my husband was working so I decided to prepare a barbecue....chance to drink ? I invited a few of my family and set off preparing the food. Of course I had a drink because my husband wasn't there to see - three, four bottles of wine later and the place was a shambles. Everyone here, me talking rubbish and no food done, no barbecue lit and my husband in from work. Well after I had made a complete fool of myself everyone left, I went to bed leaving my husband to clear up and take care of the children. Next day my husband told me that if I didn't get help then he was going and taking the kids. He told me to phone AA but I darent phone without a drink! I remembered having some left in a bottle outside but he had locked me in when he went to work. Eventually I did manage to break a lock on a window to get out but there was no wine! He must have found it! Nightmare!

Mrs D: Your husband was really pushing for you to change.

Mel: When he came in from work I hadn't had a drink but I hadn't phoned AA either, so he called them and put me on to speak to them. I had absolutely no intentions of going through, I just did it to get him off my back. When it came to the evening though, he had arranged to have time off work that night to take me, and he did. I was terrified. I could see people in other cars all going out for the evening and here was I, off to an AA meeting. I felt at rock bottom. Inside the room someone came and said "Hello" and asked me if I wanted coffee. They made me feel welcome. I still thought, "you won't see me again", then this guy started talking. He was celebrating 3 years sober and I thought wow, he's done well! Then he started saying things that had happened to him whilst drinking and I thought, "WHAT?! That could be me he's talking about! Things just like that happen to me!!"

Mel: It was. And it got me interested. By the time we stopped to have a coffee I was already feeling that I was with people the same as me. They were crazy too. I walked out of that place feeling like a huge, massive weight had been lifted from my shoulders. It wasn't what I expected to feel but I went back next night and carried on going. I still wanted the buzz of a drink though. Every time I went to a meeting my husband or my cousin took me, they didn't trust me to drive past all those shops selling drink and I didn't trust myself.

Mel: When I first tried to get help for my drinking from AA my family were relieved but I'm pretty sure they weren't sure if I would stick to it. I managed to get to many meetings because they helped me by taking me to meetings or baby sitting when my husband took me. It took a few months before they began to believe it was helping and quite a while before I was trusted to drive myself - I didn't trust myself. I was enjoying the meetings though, enjoying meeting people who had the same problem with drink and had suffered similar excruciating times. One thing I'm sure of, they were pleased they didn't have to put up with my unpredictable behaviour and above all they were proud of me and they hadn't felt that for a long, long time.

Mel: There have been quite a few times I've got upset about something and my alcoholism has told me to "Stuff it! Have a drink!" I don't know how but I've managed to ignore it. I think of how far I've come and how disgusted I would feel with myself and somewhere I have found the strength to ignore it, Thank God!

Mel: I can't really recall when things began to calm down but certainly from that first AA meeting when I found others the same as me, when that weight was lifted from my shoulders, I began to feel different within myself and gradually that feeling grew and spread to other parts of my life.

Mel: The only thing that has surprised me in my recovery is just how crazy I was to keep making the same mistakes over and over again. Why didn't I realise how sick I was emotionally, spiritually and physically?

Mrs D: Such a freedom to be free from that booze trap isn't it?

Mrs D: So much easier!

Mel: Now I don't have to face the terrors of waking up and realising I don't remember going to bed and what I did at the end of the evening before. Now I don't have to worry that my husband and children will think I'm acting odd and have had a drink. The arguments have stopped - well mostly! I no longer have to check the telephone to see who I called and what I said! There were so many things to worry about, now I have peace of mind and it's priceless. It's fantastic! Every day I thank my lucky stars and my husband for making me stop and think and get help!

Mel: One thing I really want to get across to people and would like to mention is just how extremely condensed this story is. I would be here for a day or so to remember everything that happened to me and would take a long time to tell. I was drinking alcoholicaly for about ten years and it took me to some truly terrifying places.