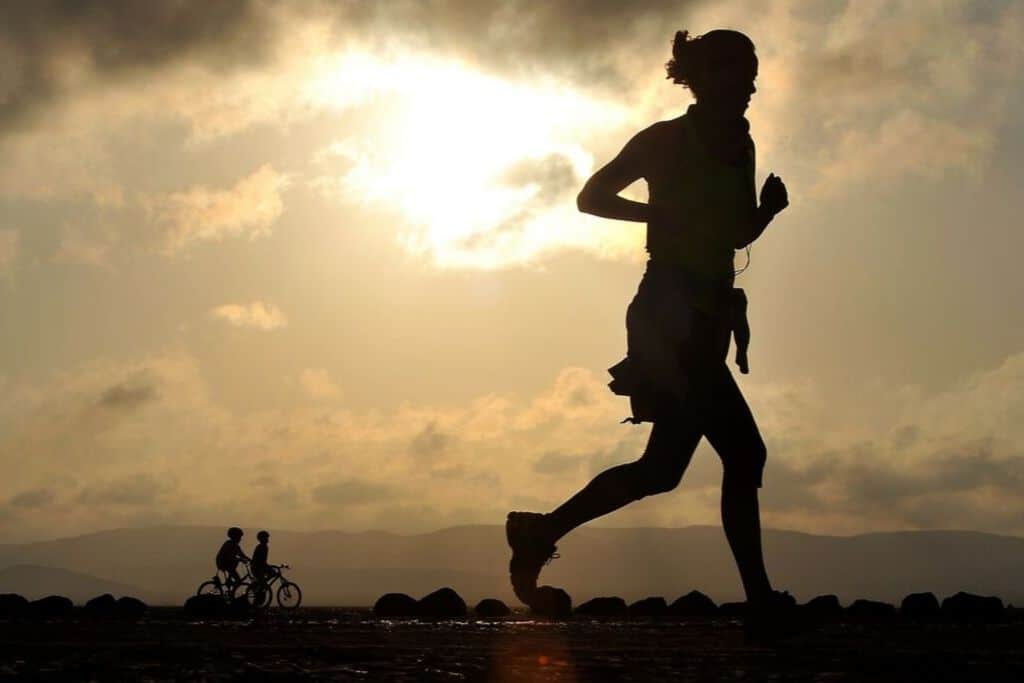 This week's Sober Story comes from Kim, a 50-year-old living in Queensland.

Mrs D: What can you tell us about your final drinking weeks and months?

Kim: I was miserable. I was in an unhealthy relationship and stayed because he tolerated my drinking. I drank every day – on the way home I’d pick up two bottles of wine. I would usually drink 1 ½ bottles before passing out. Sometimes I would drink at lunch – my workplace was a newsroom and when we reached deadline on the paper we would all go to the pub to ‘celebrate’. We’d also drink on Fridays – from lunchtime onwards. I worked with quite heavy drinkers. I drank like that for about 6 or 7 years. In the morning, I would arrive at work and head straight to the toilets to throw up. I regularly drove after drinking and once I rear-ended a car. There wasn’t any damage and the driver wasn’t upset, but I was well over the limit. That frightened me.

Kim: The final straw were actually several straws. One night, my partner and I were going to a comedy club and we met up at a friend’s house first for drinks. I drank a bottle of sparkling wine there and had a few more glasses at the club. I fell asleep during the show and afterwards stepped out into oncoming traffic on Queen Street in Auckland. My partner took me home and I woke up still wearing my Doc Martens as I hadn’t been able to undo them. He had gone out clubbing with his friends and left me there. He told me all the things I did that I couldn’t remember. I hated that feeling that I’d done something shameful and that he was laughing at me. A few days later I met a friend for lunch. I drank five large glasses of merlot and ate a salad. Even the waiter seemed shocked at how much and how quickly I drank. That was the last day I ever drank alcohol.

Mrs D: Did you get any help after you quit?

Kim: In the weeks prior, I had made contact with a free drug and alcohol counselling service as I was concerned about my drinking. I knew I couldn’t stop on my own. They were great – the psychiatrist first told me I shouldn’t think about complete abstinence to begin with, which was comforting as I was terrified of giving up alcohol altogether. He asked me to try not drinking two days a week. That sounded reasonable. But, I couldn’t do it. Then he asked if I wanted to trial a drug they gave to ‘addicts’ called Naltrexone. It is an opioid inhibitor and is meant to reduce cravings and the effects of alcohol. It had nil effect on me. The clincher for me to stop drinking came after that boozy lunch. My counsellor asked me to name the most important things in my life and she would write them up on a whiteboard. I mentioned family, friends, my relationship with my partner, my job as a journalist (which was my dream job) and alcohol. Then she asked me out of all of those things, which was the most important to me. Which one could I not live without. The answer was alcohol. It was more important to me than my partner, my parents, my friends, my job. Everything. That was the moment I knew I had to stop drinking and that I wouldn’t ever be able to drink again.

Kim: It wasn’t as bad as I thought it would be. My family were supportive and so were my friends, but none of them realised how much I actually drank and didn’t think I had a ‘problem’. My workmates were really supportive. I told them I was going to counselling and when they had drinks at work I went to the local shop and bought piles of sweets. I found that I craved sugar, despite always thinking I never had a sweet tooth, as I was getting all my sugar from alcohol. While they drank I chewed on Kbars! Most difficult – people accepting that this wasn’t a passing phase, that I wasn’t going to start drinking again, that I wasn’t interested in a glass of wine. That's still the most difficult thing. Despite working with people for years and telling them that I don’t drink because I can’t stop at one, people still offer me alcohol. When I left my job they bought me a bottle of Champagne. When I rejoined the company a year later I brought it back!

Mrs D: Ha ha, I love that! Have you ever relapsed?

Kim: No, I have never experienced a relapse. Not one sip in 11 years. I don’t trust myself and I would feel like I let myself down. I know I can never drink again.

Mrs D: How long did it take for things to calm down for you?

Kim: About three months. I ate a lot of sweets, avoided pubs and went to bed early. I took up running shortly after quitting drinking and I found that incredibly helpful. I started running 10km events, then half marathons and then a full marathon. I lost 8 kg, despite all the sweets, just by stopping drinking and starting running. My dermatitis completely disappeared as well.

Kim: I had to change my social life. I couldn’t go to pubs any more and long lunches lost their appeal. I kept the same friends though – and I increased my circle of friends through people who also enjoyed running. I also found I had so much more energy and went to clubs to dance rather than drink. I loved waking up early and feeling good, not wasting my weekends feeling strung out and exhausted.

Kim: I found out I could still laugh and be entertaining without drinking. I didn’t miss the craving – always looking for the next drink. I had less tolerance for my partner and realised I had compromised myself a lot to stay in a relationship with someone who didn’t tell me to stop drinking. I got back my self respect and eventually I left him.

Mrs D: Can you pinpoint any main benefits that arose from you quitting?

Kim: The main benefits for me were liking myself again. I felt worthless when I drank. I felt ashamed a lot of the time. I felt like I had no control. I felt like people were judging me all of the time.

Mrs D: Would you do anything differently given the chance to go back in time?

Kim: I would have gone to counselling much earlier. I couldn’t stop on my own and I needed support from people who had my best interests at heart and who really understood what it was like.

Kim: Life is better without alcohol. That might be hard to comprehend, but it is true. Alcohol is a depressant. It doesn’t make you happy. Every day without alcohol gets easier. Eventually, you will stop thinking about it entirely. You will always have to be disciplined, as others will encourage you to have ‘just one drink’. You cannot ever do that. Ever. And that’s OK. It’s like saying ‘You can’t have this toxic substance again, because it’s bad for your health’. Tell people why you can’t drink, don’t hide it and don’t feel ashamed. So many other people are in the same position and you are showing them there is life without alcohol. My best friend stopped drinking entirely a few years after I did, because she saw how much happier I was and that it was possible.

Kim: You asked me if I did anything to celebrate my 11 year anniversary. The answer is No. It’s like celebrating breathing or being able to walk. I acknowledge the date, but it’s gone beyond being an achievement. It’s the way I live now and it’s just a part of me. I don’t drink alcohol. And I don’t judge those who do. I just know it’s not the way to happiness for me.