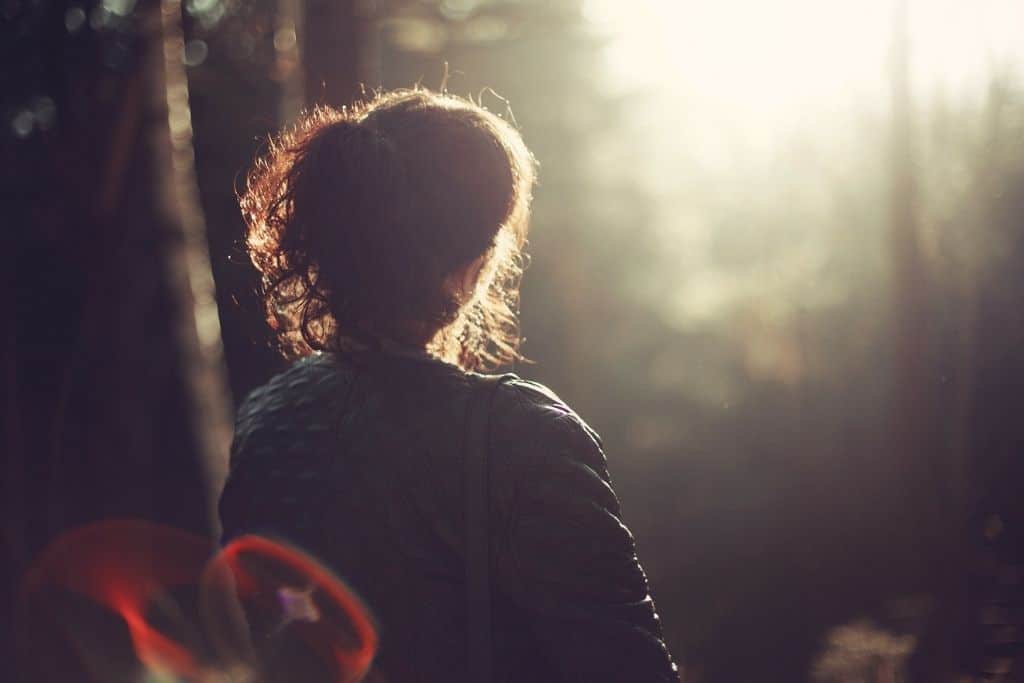 This week's Sober Story comes from Helen, a 42-year-old living in Leeds, England.

Mrs D: How long have you been sober?

Mrs D: What can you tell us about your drinking before you quit?

Helen: I had been a binge drinker and then a daily drinker for 2 decades. I had tried many times before this date to get sober. I had read that AA was a cult and a religious group and believed everything I read. Instead I went to SMART Recovery and did online meetings. I remember after the first meeting being totally overwhelmed, angry, and ashamed. I kept going to meetings and I kept going back to drinking. I had every excuse to drink. Drinking because I was happy, sad, celebrating, deserving… I would plan to stop on the same date I stopped smoking (29th November) but then accidentally on purpose drink on that date and would have to keep drinking! I had been drinking daily for such a long time that I couldn’t imagine not drinking. I managed a couple of days here and there. The longest was 2 weeks and that was a long 2 weeks clinging on for dear life.

Mrs D: What happened that finally got you to stop?

Helen: I stopped drinking on 7th September, there was no reason for this date, I was ready. I was ready to take control of my life and to stop hiding behind alcohol.

Mrs D: How was it when you first quit?

Helen: The first few days were difficult. I had cut down before I stopped but I still experienced some withdrawal symptoms. I spent many days in bed watching Netflix. My mind was fuzzy and I was desperate not to go to the shop. I joined AA online and attended some meetings and then went to a local group. The local group was small and supportive but everyone was much older than me. The online meetings were international and the groups diverse. I didn’t have a sponsor but I was told to do 90 meetings in 90 days. I think I did more. It kept me busy and it kept me focussed. The days were turning into weeks and I kept going. At the beginning of 2016 I was 4 months sober and going through a horrific time at work. The Dr gave me antidepressants. I had thought that I would never take antidepressants. I didn’t trust them. For me at this time they were a life saver. I kept going and didn’t pick up a drink.

Mrs D: Fantastic! How else did your life change after you got sober?

Helen: September 2016 I started my nursing training at university. I was 1 year sober. I asked the university to give me addictions as my placement and I’m eternally grateful that they did. My main placement was at an addictions day hospital. I spent my days with other people who also wanted to stop drinking. I shared my story on some occasions and I genuinely wanted everyone who attended to succeed. The patients shared their stories with me and let me practice injections on them! I did group work and relaxation sessions and being around other people in the same situation helped me to overcome some of the anxiety and embarrassment about being dependent on alcohol and not really liking to speak in a group too much! I qualified as a nurse in 2019. I no longer work in addictions but I’m so glad that I experienced peer support there.

Mrs D: How was it learning how to socialise sober?

Mrs D: As time went by I became more relaxed with saying ‘I don’t drink’. I now don’t feel like I don’t need to give an excuse or reason. I don’t miss drinking. I’m glad that I had crazy nights out with my friends. My relationship with alcohol had changed and it became something that covered up my trauma and made me forget how bad things had become.

Mrs D: What are some of the main benefits of quitting drinking?

Helen: I started doing yoga and running. To date the furthest I have run is a half marathon. Feeling strong and healthy has helped me keep going. I’ve been to concerts and comedy shows. I’ve been on holiday. I’ve found that I don’t want to be around drunk people because they’re boring (at the time) and people who are true friends tend not to drink when we meet up or they just have a one. I don’t have the ability to have one so I have none. I feel fine now being around other people who are drinking. I even went to a whisky distillery and enjoyed the tour. I had no intention of drinking any whisky. I spent my 40th birthday on a Tai Chi retreat and met someone else in recovery and now were friends. I had the best time walking, relaxing, meditating, and cooking with a Buddhist chef who baked me a cake. Memories that I want to keep and aren’t ruined by hangovers and regrets. I felt included in the group.

Mrs D: So you really feel like you've turned your life around?

Helen: When I was drinking I wasn’t a great person to be around. I was drawn to toxic relationships, friendships, and situations. My life was chaotic. I feel calm now. Even when things are stressful I don’t feel the urge to drink. I practice mindful breathing. A hypnotherapist told me that when I feel stressed or anxious to breath in and count to 7 and exhale and count to 11. She said that this would balance out my breathing. I practice this a lot. Anytime I’m feeling anxious or stressed I focus on my breath. I also practice the sacred pause where I stop and think before I respond. I recently started an Instagram page (@healthysobervegan) to share my life and my journey. I still deal with depression and I’m slowly coming off the antidepressants. It’s been hard at times and I never imagined getting to 5 weeks sober never mind 5 years. I now focus on CODA because relationships are difficult for me. This stems from many things including a sexual assault when I was 17. Being sober doesn’t magic everything away but it has made it possible for me to deal with things with a clear mind and to be open and honest with myself.

Mrs D: Have you any words for those who are just starting out on this journey?

Helen: My main advice to anyone new in recovery is to keep going! Find books that you like to read (recovery and non-recovery). Look at all the different groups and find the ones that suit you best. Use what you need and if something doesn’t fit then leave it. Look at counselling and therapy. Listen to advise but make your own decisions about what is best for you. Open your heart to new things and believe in yourself.