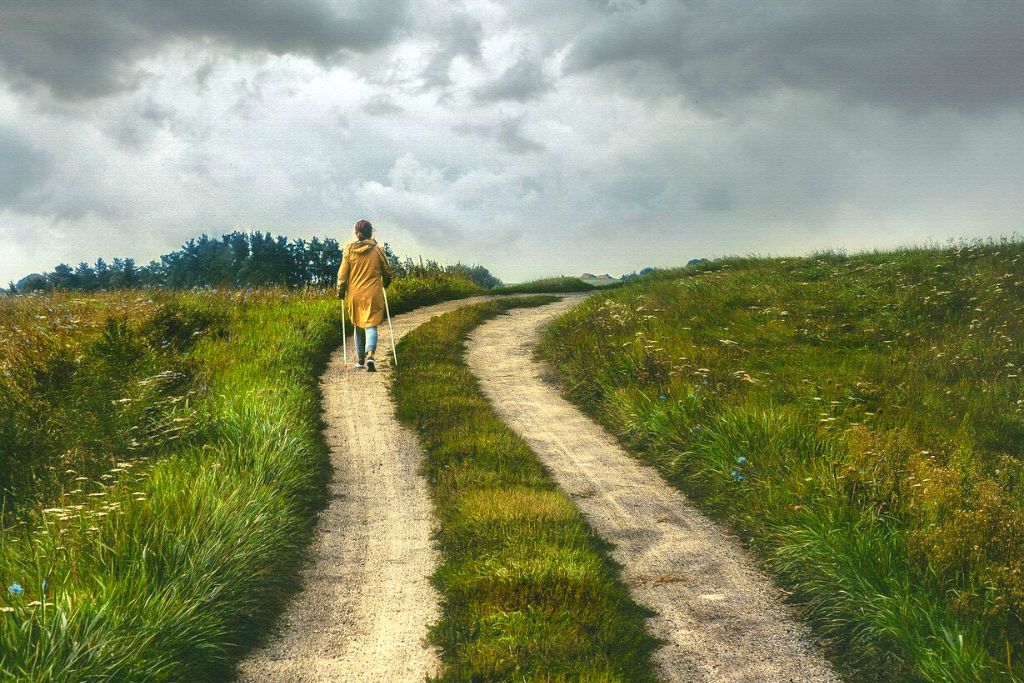 Mrs D: How long have you sober for?

Anna: My world became very small towards the end of my drinking. Bad things kept happening whenever I drank – I'd argue with friends, or get kicked out of a bar, or injure myself – and I thought the only way to stop that from happening was to drink at home, where I couldn't annoy anyone. I would sit on the floor of my lounge with a couple of bottles of wine, read sobriety blogs (like yours, Mrs D!) and wonder if I'd ever have the strength to go through life sober. I'm so glad that I don't have to live like that anymore!

Anna: My sister brought home a bottle of wine and asked me to have “just one glass” with her. I truly set out to have just the one, but that became the whole bottle, then a trip to the liquor store to get another, and (I think) a McDonald's run in there somewhere. The next thing I knew I was waking up the next morning, fully clothed, having passed out on top of my bed. I didn't remember a couple of hours from the night before. That really hammered home to me that I didn't have any control anymore and I simply couldn't stop drinking once I started.

Anna: I won't lie: the early days were excruciating. I knew I couldn't drink anymore, but I had no idea how to get through a single day without it, let alone the rest of my life! I found myself fixating on certain scenarios, like being unable to have a glass of champagne at my wedding (which was entirely hypothetical, since I wasn't engaged at the time, but that's what my brain kept coming back to). What helped me was simply taking sobriety one day at a time, dealing with whatever life threw at me in those 24 hours, and trying not to worry too much about what the future might bring.

Mrs D: What about your friends and family, how did they react to you quitting?

Anna: It was a mixed bag, to be honest. My then-partner – bless him – was incredibly supportive. He had never been a big drinker, and when I got sober he got rid of all the alcohol in his house and quit drinking as well, to make things easier for me. Some of my friends tried to convince me that my drinking wasn't that bad, or became defensive about their own drinking, saying things like “I hope you're not going to try and make me give up as well”. (I've since come to understand that their reactions were 100 per cent about them, and nothing to do with me.) My sister was, and remains, one of my biggest cheerleaders. She thought up fun, alcohol-free things we could do together, sent me texts of encouragement, and hugged me whenever I needed it, even though she hates hugs! On the first anniversary of my sobriety, she threw me a 'birthday' party with presents and a cake shaped like the number 1. That meant the world to me.

Mrs D: Oh I love that! Have you ever relapsed?

Anna: My last night of drinking, which I referred to before, was technically a relapse – I'd been sober for about 10 days prior to that. The difference was that I'd been trying to keep it a secret and get sober all by myself. After those last bottles of wine, I realised that I couldn't do it without being honest with my family and friends and talking about my problem.

Anna: Physically, I bounced back pretty quickly. I was quite jittery and itchy for the first few weeks, but that quickly went away. I was only 24 and I hadn't done any lasting damage to myself, for which I'm incredibly thankful. Emotionally, it took a lot longer for things to calm down. I was a rollercoaster of emotion for probably the first two years! I'd oscillate between euphoria (I feel so confident! I love not having hangovers! Look at that beautiful sunrise!) and despair (I'm so alone and everything is terrible). I had to be really patient – which was difficult because I'm not the most patient person in the world – but gradually, things started to even out.

Mrs D: You describe that rollercoaster of emotions so perfectly. I can definitely relate. What about going out and socialising, was that hard to get used to?

Anna: This was definitely one of the hardest things I've faced in my sobriety. I went to a party sober for the first time about a month after quitting drinking, and in retrospect it was far too early. It was incredibly boozy, I only knew one person, and I ended up bursting into tears and leaving after about 15 minutes. I felt so left out, like everyone was having fun without me. I remember feeling like I was never going to be able to go out and socialise again. Gradually, I learned to cut myself a break and accept that there were some situations that weren't going to be fun for me. I began hanging out with other sober people and going on adventures – impromptu night swims, or trips to Spookers, or camping trips – where we could have fun without alcohol. I do go to parties nowadays, but I usually only stay for an hour or two before heading home. At the point in the night where people start to slur their words, or repeat their stories, that's usually my cue to go.

Mrs D: For sure. Was there anything surprising that you learned about yourself when you stopped drinking?

Anna: I learned that I'm a very anxious person! I'd always been a bit highly-strung, but I suppose all the booze helped to mask how deep that really went. Once I stopped drinking and had to deal with life without that crutch, and feel everything, the anxiety got a lot harder to deal with. I've had to learn some heathier coping mechanisms, like meditation and Pilates, to deal with it. On a positive note, I've learned that I'm capable of far more than I ever gave myself credit for. When I was drinking, I had no self-confidence whatsoever. Since I've been sober, I've achieved so much, and had so many wonderful experiences, that I never thought were possible before.

Mrs D: So fantastic! How has your life changed?

Anna: This is such a big question! My life today is completely different to the way it used to be. I have better and more honest relationships with my friends and family, I have an incredible career, and I definitely have more money! I also find that I'm more open to new experiences and less fearful of change. Drinking was, literally, sitting in a dark room by myself. Getting sober was like opening all the windows and doors.

Mrs D: Oh I love that. Can you pinpoint any main benefits that emerged for you from getting sober?

Anna: Living a life without hangovers is a major one! I cringe when I think of how much time I used to spend lying around feeling nauseous, eating chips and regretting what I did the night before. For me, though, the biggest benefit is getting to know myself, and having faith in myself. I have a sense of security that I didn't have before.

Anna: I would cut myself a bit more slack. I beat myself up a lot in the early days when I felt like I wasn't progressing fast enough in my sobriety – when I felt uncomfortable at parties, or when I found myself craving a drink. What I've learned is that it's all a journey, it's all normal, and it's all an opportunity to learn something.

Anna: Find people who understand you and talk to them. They might be friends and family, they might be through support networks like this website, or they might be through organised groups. What's important is that you have someone with whom you can be truly honest about all that deep, dark stuff that scares you, because talking about it takes away its power. We are only as sick as our secrets.

Anna: I'd like to throw in a book recommendation! I read Drinking: A Love Story by Caroline Knapp when I was in the final days of my drinking, and it's no exaggeration to say it changed my life. It was really easy for me, at 24, to compare myself to drinkers who I thought were far worse than I was – who were homeless, or whose spouses had left them – and tell myself that, in comparison, I didn't have a problem. This book really nailed down the feelings I had as a young female drinker and cemented my decision to get sober.