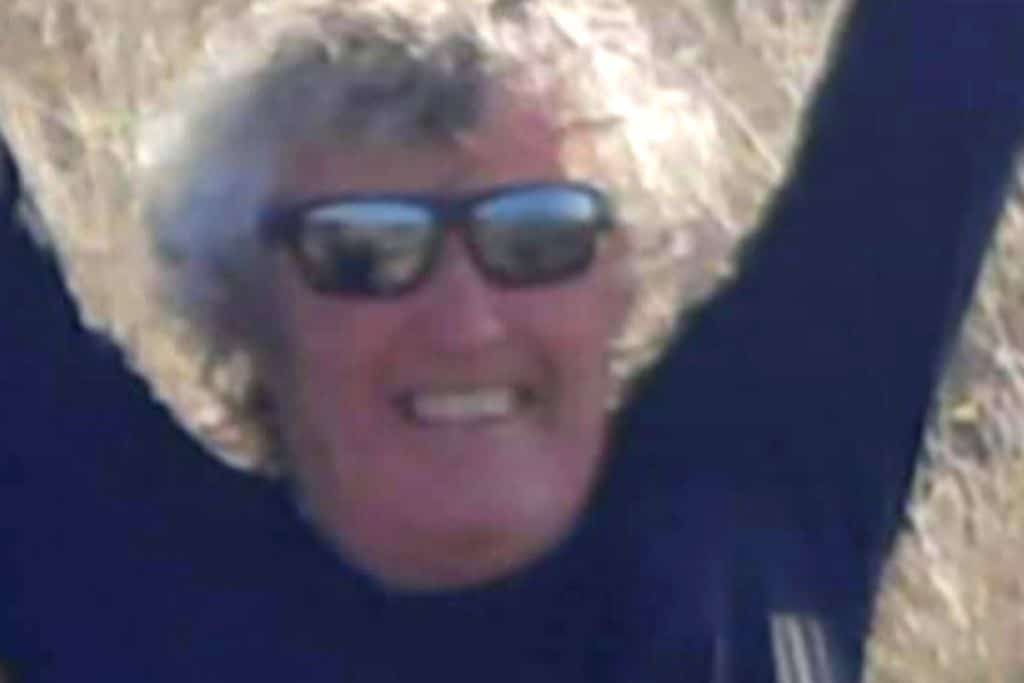 This week's Sober Story comes from Andy, a 69-year-old living in Tauranga.

Andy: The last months/years of my drinking were much the same as the last 54 years but 4 things had changed. 1) My tolerance for alcohol had just got higher and higher as the years went by. 2) Within the last 5 years I developed type 2 diabetes and my drinking was causing hypo symptoms which can be dangerous when unchecked. 3) Although I was 'functioning', I was (in the last 3 or 4 years), starting to hide alcohol supplies for top up when needed. 4) Although I was able to stop for a couple of days and even did a dry July, I had a tendency to make up for lost time afterwards. Also my genuine attempts to give up were always thwarted by my addiction.

Andy: The final straw that led me to get sober was when a professional told me that if I had too much to drink and didn't recognize a hypo coming on, it could be fatal. My response to this was "Yeah I know that" When I walked out of that room I realized I was putting alcohol before my own life. Also with drug and alcohol counselling as mentioned I would give up a few days at a time but then I would, on a whim, decide to go to the supermarket to get something for dinner. Next minute (even though I swore I wouldn't) I'd be at the beer and wine section putting an assortment into the trolley.

Andy: In the early days the most difficult thing for me was actually admitting to myself that I had a problem. I had this idea that people addicted to alcohol were not likely to be functioning, i.e. holding down a job and appearing to be mostly normal at social functions. The next hardest thing when I gave up was that I had a headache off and on for about a month (had dull hangovers but never headaches). Another difficult thing was explaining to friends and family why I wasn't drinking. Because I had a high tolerance for alcohol, people did not generally notice how much I drank. What they didn't see was how much I would drink on my own. So part of my functioning strategy (quite brilliant really), was to down large quantities on social occasions and appear normal and I didn't drink and drive. If I did have to drive, I managed to keep it to 3 or 4 drinks while we were out, then have a few when we got home. This was how clever and at the same time devious my addiction was.

Andy: Several drug and alcohol counselling sessions sporadically several years apart. The general gist was developing methods of cutting down and taking days off. But I just couldn't make it work or didn't have the willpower to do it. Eventually I looked up the nearest AA meetings and went to one of those. I think hearing other people's stories that were different but also remarkably similar was helpful. Also the ability to be able to verbalize my own journey - this was at least as valuable as counselling.

Andy: The reaction from family and friends was mostly positive when I got sober. I suspect that would have something to do with my age. My wife has been very supportive. I think a much younger person might have a harder time with friends. I also continue to socialize as I always did but now I have a zero beer or wine in my hand. This is not recommended by AA, but it works for me and my socializing skills are much more inclusive because I'm not always thinking of my next drink. And I can drive home.

Andy: I have not experienced a relapse as yet but I do not rule it out because the statistics for going sober for more than 4 years are very poor. My strategy here is to accept that I might relapse but the worst thing I could do would be to beat myself up. The best thing I could do would be to climb back up on the horse and trot off to an AA meeting where there would be understanding. Sure there would be disappointment, but it seems to me that one personality trait that might boost addiction tendencies is low self-esteem (sometimes mistaken for arrogance).

Mrs D: How long did it take for things to calm down emotionally and physically?

Andy: The first month was the worst - headaches, poor sleep, dreams about drinking, feeling different to my drinking mates. After about 6 months the drinking dreams started to abate and I had my last one about 6 months ago. Physically the difference is not that noticeable because I had come to depend on alcohol for my physical continuum. Mentally the change is more noticeable. I have to deal with day to day problems without numbing them with alcohol. I have taken up another couple of habits which I think help me stay grounded. I swim in the ocean about every second day throughout winter and I try to meditate for 15 minutes each day. Certainly the meditation has given me an insight as to how the mind can trick one into thinking a certain way. Obviously the mind is a great tool for survival (think driving) but it can keep going like this even when we are in relax mode. The other thing that I have noticed mentally is that at times, it is if I am seeing nature for the first time and filled with wonder, almost like arriving from another planet. I did not experience that before. It has to be said though that there are times when a drink would be lovely but hey wonder how that would play out.

Andy: Getting used to socializing sober was not hard for me. I had something that resembled a beer or wine in my hand. I could articulate and listen better than before. I could laugh along with a drunken joke and people seemed to respect where I was coming from. Also I was nothing but honest about the situation when asked. I do not believe it would have been so easy if I was much younger. In fact I gave up for 2 weeks at the age of 22 and I remember that the only thing I could drink at the pub was sickly sweet fizzy drinks or water. Thankfully times have changed.

Andy: I'm more accepting of life's ups and downs and more inclined to look at other ways to deal with them. I'm probably saving 5 or 6 grand by not buying alcohol although I do spend a bit on zeros but they last at least 4 times longer than alcohol did. I have more of a sense if humour and don't mind making a fool of myself. I'm more accepting of my own and other people's shortcomings and probably more willing to help if I can

Andy: The main benefits that emerged from getting sober:

Andy: Interesting question. My answer is....probably not. I mean it would have been good to do it all say 30 years earlier and if anyone has a problem I would definitely recommend getting onto it sooner than later. But I have become quite realistic. I did enjoy it at the time although I paid a price for that. I think I'm just grateful to be where I am and I don't take anything for granted. I could drink again but I think if I recognize that, then I less likely to.

Andy: 1. Don't be too hard on yourself 2. This is a process/practice. Keep at it. If you fail momentarily, get back to your practice. 3. A few people are able to do it by themselves but not many. Get help - counselling, AA, or any other group with a common goal 4. Stop searching for highs and happiness all the time. Just accept a certain amount of contentment for a while. Life can be s#@* but once that is accepted contentment is more likely. 5. Watch your mind. It has its function but you need to be aware that it is only a function. It's not actually you. Also the modern world is set up to make you want things with the idea this will make you happier. Very temporary. There are commentators and influencers and then there’s the daily news. But just remember you are part of nature. Get amongst it, walking, surfing, gardening, bird watching or just simply being. Meditation is helpful for this or just be aware of yourself breathing 6. Finally find out who you really are and strive to be that person. In doing this you may have to develop the ability to let things go. Stop judging people. Just get on with your life. Do not expect any rewards for doing the right thing. Just do it selflessly because you want to leave the world a better place. Despite the war in Ukraine, climate change, Corona virus, ram raids etc, it's still a good world and just getting depressed about it ain't going to help. Live the best life you can under the circumstances. Live in the present.

Andy: Be honest. I have noticed that almost everyone I know or meet seem to at some stage try and make out how good their lives are and the lives of their families. You find out much later that they have cancer or an addiction or someone they know committed suicide. Whilst being positive can be useful at times, it is not when you are going through a crisis. You don't need to say it in a "poor me" way or a negative way. But you do need to say it. As the saying goes ' grief is too high to get over, too low to get under and too wide to get round. You just have to go through it' All this posturing about having everything sussed is just nonsense and very damaging. I believe it's encouraged by social media and advertising. We would all be happier and better off without it. Be honest. Bathe in it then get on with either letting it go or living peacefully with it.