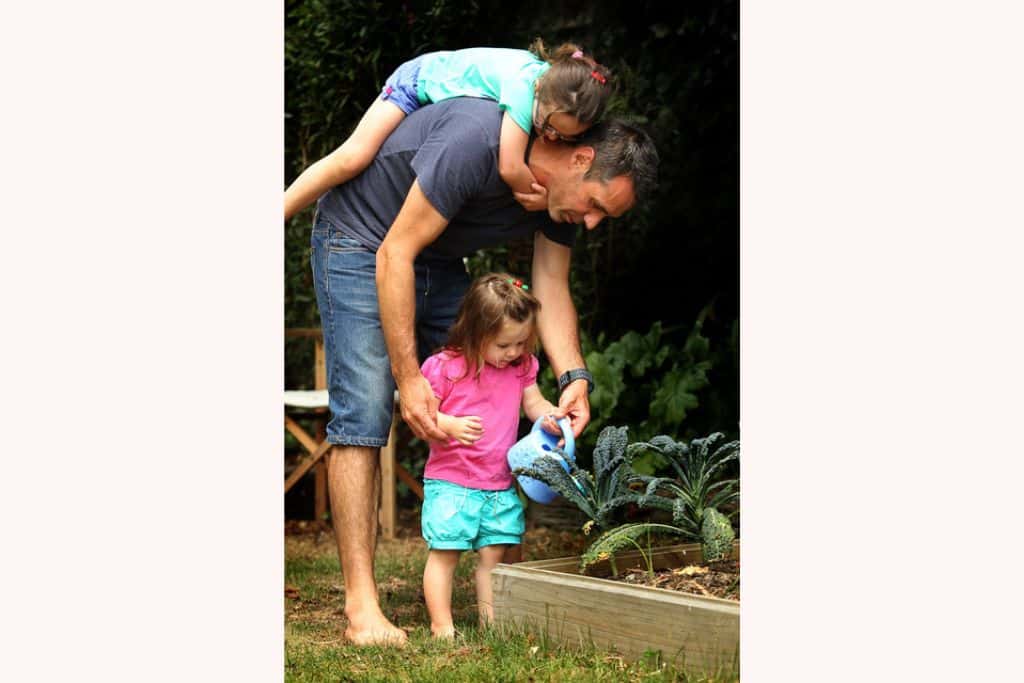 I left my job as a journalist in late October 2010 to look after my then nine-month-old daughter full time when my wife returned to work. It was a six-month trial to see whether it suited me, my daughter and our little family. It lasted over seven years. Now that I have been sober for many years I can reflect on how both alcohol and sobriety has influenced my parenting.

A multitude of small moments and larger wake-up calls led me to quit alcohol, including some moments with my kids. In the grand scheme of things they’re not major blunders, but muffing up running the music during the pass-the-parcel game at my daughter’s fifth birthday due to too much booze hardly filled me with pride. Closer to the time I gave up, I caught myself on a Saturday afternoon running around with the kids after a few ciders, glass in hand. I was starting to get a bit sloppy and I thought to myself: “What the hell are you doing?” I looked into the future and pictured my 50-year-old self and decided I needed to make a change before my drinking became a larger problem.

I now look back on the many mornings struggling with a hangover (or even the effects of a few late-night glasses of wine after a stressful day) as unnecessary and wasted. One of the biggest joys of sobriety is how awesome most of my mornings are now. Even the mornings after a terrible sleep start better than the hung-over ones from my drinking past. These more productive mornings have a significant flow on to how much more effectively I can look after the needs of the girls when they bound into our room early in the morning. There are no more regrets from having too much to drink the night before and no more guilt about how this effected the kids.

Early in my sober journey, I removed the bottles of booze and the wine glasses from the shelves of our 1930s-era built-in bar. Our house has changed from one where alcohol was always visible, and regularly noticed by the kids, to one where it’s rarely seen. My wife has the occasional glass of wine with dinner. I used to regularly start drinking while making dinner, drink more with my wife during dinner and kick on after the kids went in bed. Now my sole sober-headed focus is on their needs; their bath, their meal, and reading to them at bedtime. That’s a powerful and welcome change.

Giving up alcohol was the best thing I’ve ever done. It did precipitate a plunge into depression, anxiety and panic attacks, but that ultimately led me to make the long-overdue meaningful changes to the way I operate day-to-day and the way I view myself as a parent, a husband, a friend, and a man. The last few years before I gave up alcohol I could feel myself slowly slipping into a rut of questioning my purpose in the world and struggling with feeling that my parenting role was not seen as 'enough' by others. My drinking increased as I struggled with these feelings of inadequacy. I’m happy to say I no longer dwell on this. When people ask what I do, I tell them I look after my girls without adding unnecessary qualifiers such as: “But I also work part-time as a writer.”

Now I have emerged from the dark tunnel of depression, I am finally able to give my WHOLE self to those around me. Actually, when I was at my lowest point I stripped myself of all the pressure and just focussed on getting better. It was a lovely time because of how I reconnected with the girls. Putting their needs before my own feelings helped me deal with what was happening to me. Now, I’m far more present with the girls and I am loving being with them. It’s not that I didn’t love being with them before, but living in the moment means your mind is not grappling with worries for the future or regrets of the past. It’s a nice headspace.

Early in my sobriety, a friend questioned whom in the family would model normal drinking now I had given up alcohol. There’s such an ingrained mindset in this country that our kids will inevitably drink alcohol, so we must do our bit by bringing them into the fold under our supervision; the odd sip out of mum or dad’s glass, being able to have one at a family party when you reach a certain age, supervising the high-school-aged parties (well if they’re going to drink they might as well be safe under our roof). This is the mentality of a drinker and it certainly used to be mine too. It’s passed down from generation to generation. The girls will certainly have plenty of responsible and irresponsible drinking role models around them as they grow up. I’m really proud that I can model the benefits of non-drinking to them.

Giving up alcohol has improved my life in every way, including the way I parent.

(Photo of Matt with his girls taken by Joseph Johnston)