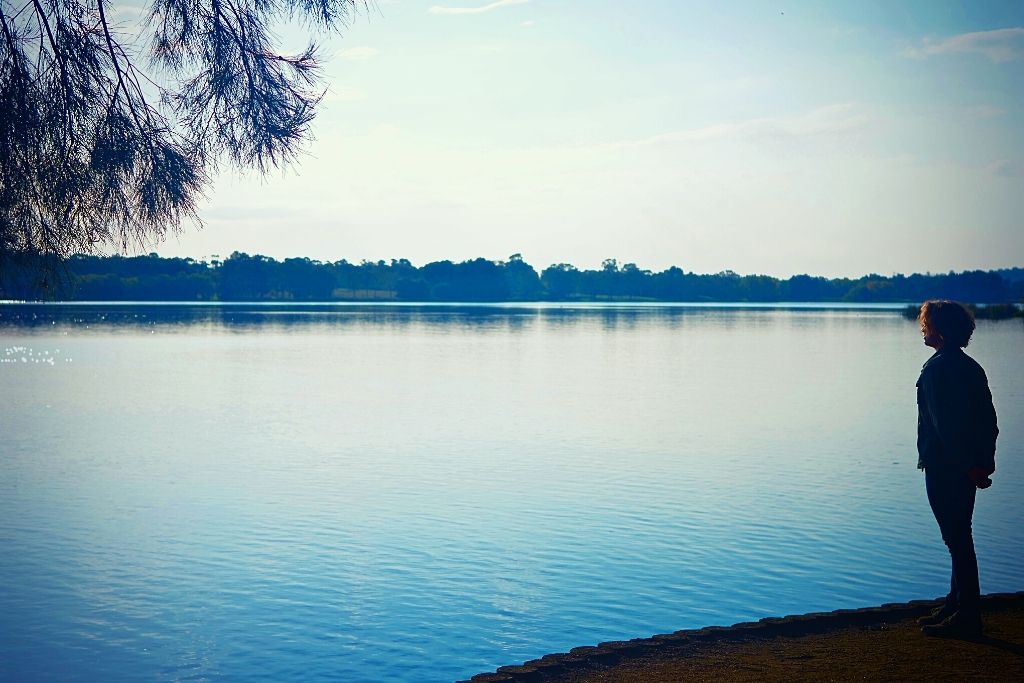 I was interviewed by a journalist a few years back (you can read the article here) and I was describing to her the crazy struggle that can go on in our heads over the course of a day when we are living with addiction. You know how it goes...

* Wake up at 3am hungover, guilty and miserable. Thinking, thinking, thinking about drinking....("Why did I open that second bottle", "I'd promised myself I wouldn't do that", "I let myself down again").

* Eventually get up and drag your body through the morning feeling like shit. Thinking, thinking, thinking about drinking... ("I've got a problem", "I can't keep going on like this", "I need to sort my drinking out").

* Slowly through the afternoon begin to feel better and the messages your brain is sending start to turn around turn around. Thinking, thinking, thinking about drinking...  ("I'm not really that bad", "everyone drinks it's not a biggie", "I work hard I deserve a drink").

And that decision brings such relief!

As soon as that decision is made - BANG! - the fierce internal struggle goes away. The thinking stops. You are drinking alcohol. The  struggle is over for today. And with that comes a blessed relief.

And herein lies the rub. When you are addicted and obsessed and pulled constantly in the direction of a drink, when you finally make that decision to drink (and put the liquid inside your body) there is a calm that comes over you. Partly because you are under the influence of alcohol.. but also partly because for now the fierce internal struggle is over.

It's no wonder we keep making that choice to drink. The internal dialogue is relentless, and drinking brings such relief.

But here is where we need to be really strong and honest with ourselves. We need to keep reminding ourselves that the relief bought about from drinking is TEMPORARY. It is only ever temporary. If we keep making that decision to pick up booze day after day after day, then we are making the choice to have the internal struggle continue.

But if we resist, and keep on resisting, then slowly over time the struggle recedes.. and eventually (all going well), soon enough it will disappear FOREVER!

Yes that's right. I used to have a non-stop internal dialogue every day calling for me to drink. Now, 9 years after my last drink, I don't get that at all. Zip. Zilch. Nadda.

It takes time for the cravings to stop and the internal voice - that pull to drink - to fade, but it does. Eventually it does. Think of it as short term pain for long term gain.

Resist, fight the urges, stay in that uncomfortable obsessed place.. stick it out.. resist... and slowly the struggle will go.

It was hard work at first - no more blessed relief from the internal struggle - but slowly the fight abated to today where it has been silenced altogether.

And for once in my life I really am living in a permanent state of blessed relief from my addiction.