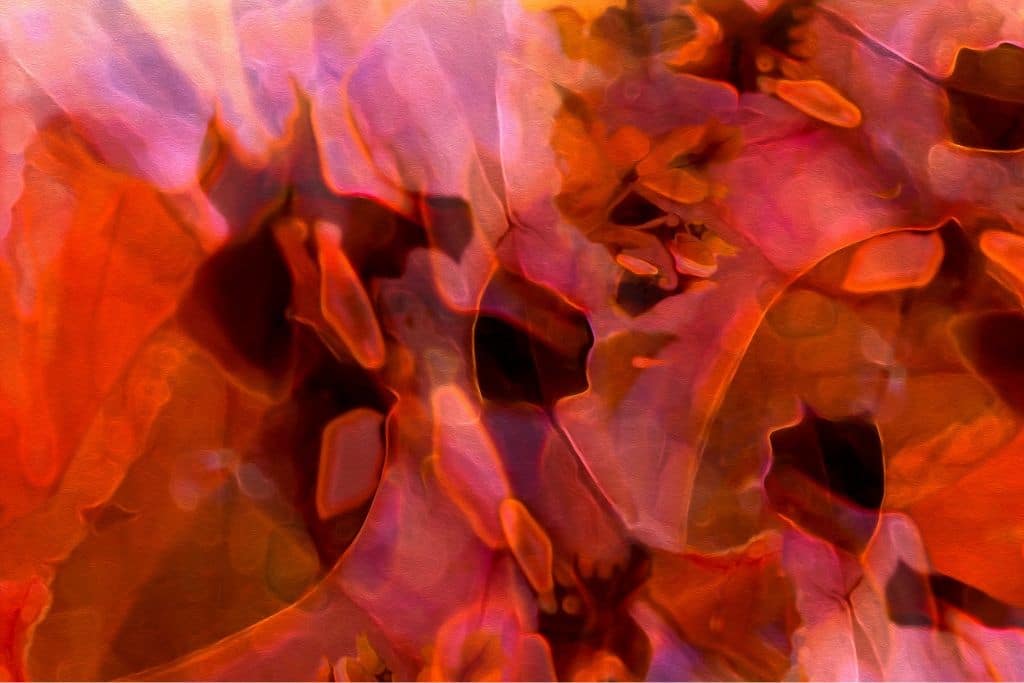 Michael: “Recovery” is an interesting term, used to describe those who no longer need alcohol. There’s also “abstainer” and “dry” and many others. When I was still a “drinker” a friend once described someone as being a “recovering alcoholic” which I thought pejorative. So, I shy away from the label, and focus instead on the items I am – literally – recovering from. I have not needed any alcohol for almost 20 years; March 2020 will be the anniversary.

Mrs D: What were the end of your drinking days like?

Michael: The last time I was a “drinker” (Oh, how “normal” that word sounds!) is fixed clearly in my mind. Invited to an AA meeting, I went out of sheer curiosity. “Not that I’ve got a drinking problem” was my belief; I was going as a support person only. Sitting around in a semi-circle, while someone at the centre told a short story about themselves and alcohol resonated with me. So much so that the next time I visited the GP I said, “I think I may have a drinking problem.” His reply was, “If you think you have, you probably do have. Can you cut back?” Thinking of tobacco, which I’d quit Cold Turkey some 20 years earlier, I replied, “Don’t know, I’ll give it a go.” I walked out of his surgery and that was that.

Michael: What led me to get sober was the sudden realization that I could, because I’d done so with tobacco. So, why not alcohol? Always up for a challenge, I’ve kept the half-empty bottle of vodka on the windowsill as a reminder of my victory. This gives me another kind of ‘cheer’!

Mrs D: What was it like for you in the early days?

Michael: In the early days I had a huge sense of achievement or victory; it gave me a character boost to know I was strong enough to no longer use/need tobacco, and now alcohol. The next giant I felled was the TAB. Meanwhile, the biggest difficulty with alcohol abstention was the insistent urging of others in their claims that, “Just one won’t hurt you. Oh, go on!” However, that can change when they’re looking for a designated driver! Then they’re happy to get you a coffee!

Mrs D: How did the people around you react to you stopping drinking?

Michael: The reaction I got from family & friends when I declined alcohol was interesting. From the waiters putting out the wine glasses, and standing expectantly with the wine list, on to a genuine puzzlement for, “Not even one glass of champagne at your daughter’s wedding?”, and beyond. It was fascinating for me. I thought of compiling a list for them of my coping strategies (Ginger Ale in my glass because it looks like beer, was one) but now, why bother? If there is a problem, it’s not my problem.

Michael: No, not one.

Michael: I didn't “calm down”, I experiencd the reverse; I was high on the knowledge that I had the power.

Michael: Laughter is the best medicine. It really is true that merriment lifts our spirits and my wife and I focus on finding humour in as many ways as we can. Being free of alcohol brings the realisation that when people are dragged down by the after-effects of drink, they are missing out on opportunities for laughter. And, sadly, in social situations, observers see that some not only lose their sense of humour, they can even become quite belligerent. Their ability to hold an intelligent conversation can be impaired, as well. So, laugh as often as you can!

Mrs D: I love that! Was there anything surprising that you learned about yourself when you stopped drinking?

Michale: Yes, added to my tobacco experience I was surprised to learn – or have confirmed – that I have such inner character strength.

Michael: Dramatically. Freed from the need, I began looking at and assessing others still in the grip. Privately, of course. Then I began a consideration of how pervasive – and persuasive – alcohol is. Part of rituals such as “Wet the baby’s head”, “Splice the mainbrace” or “Charge your glasses.” Habits like ‘a few beers with the boys’ and expressions like tipsy, merry, and full of cheer. I learnt that alcohol is really only good for washing your hands in, according to a scientist seeking out any advantages of this much used (and mis-used) spirit.

Mrs D: What improved for you after you quit?

Michael: The main benefit that emerged for me from getting sober was the conquering of a demon I’d struggled with for a very long time; depression. Clinicians had given me medications (a lot of medications) and counselling. Medications made me a sleepy zombie, didn’t mix well with alcohol and counselling encouraged me to recall and re-tell all my tales of misery. Which we all have. Those in the grip of alcohol, however, suffer much more seriously from depression. The initial euphoria is followed by, yes, depression.

Michael: I cannot travel for you. This is a journey only you can take. For we are all different, with different tales to tell, especially the sad tales. I do have one suggestion to offer; a tale of a personal experiment. Not long after I went ‘dry’, a younger person told me, “Well, of course, I can do without the drink.” “Really?” says I. “Tried, have you?” “No,” says she. Seeing the challenge, she said, “I’ll give it a week, you’ll see.” “Try 10 days,” said I. “Ok.” After just a few days, having given up the struggle, she asked, “How did you do it?” “I wanted to,” I replied. There it is, right there. Do you want to?

Michael: I did it FOREVER. Maybe that’s too much, for some. So, day by day? Then week by week? Once you’ve built up an impressive tally (impressive to you, that is) it’s easier to build on that solid foundation. One drink now leads to another later (tomorrow, next week, or whenever); one drink denied leads to another denied later as well. Finally, on a very personal, close-to-home note, below is a poem my wife, Pearl wrote in my younger brother's memory. As a child, he seemed so full of promise, but as an adult he was unable to quit alcohol, despite trying  many programs. He recently died a very sad and premature death. The artwork at the top of this page is also in rememberance of my brother, created by Pearl’s sister, Kaye Forster. It's called 'Emergence'.

There But for Fortune

He died at the age of 68.
There was not a wet eye amongst them.
He hadn’t been dry one day in his life
apart from blinks in younger years
when he went through every programme.
The finding of flasks and bottles led to his instant expulsion.
In the face of his incomprehension
of the reason he was there
pity would have been pointless;
it would have led to more despair.

His closest kin did their valiant best:
they found him work; gave him access
to their families and friends;
made him nourishing meals;
lent encouragement and support;
spent money they could ill-afford.

Always it came to nothing.
While they were out, he sold their furniture;
he needed the money for booze.

When at last he took his foot from their doors
and his pitcher from all of their wells,
everyone breathed a sigh of relief;
so glad to be left in peace.
But it was the kind of watchful awareness
you observe in a sun-napping cat.
At the back of each mind was the knowing,
the acceptance of what would be.

They didn’t hold a funeral;
nobody would have come.
“We won’t have to fear the phone anymore”,
his long-suffering sister said.

I have an enduring memory, though,
of the day we took him and his mother
on an outing with tea and cakes;
an excursion around the tide-carved roads;
a stroll to the old stone wall
to stare out to the brooding sea;
to feel the rain in the wind;
taste the tang in the salt-laden air.

I think of his earnest thanks;
his hand clutching his supermarket bag.
And his eager anticipation
of pleasurable jaunts to come.
In gratitude he pumped his brother’s hand.
Hit him up for twenty bucks.
A donation straight to drink.

Never again did we see him;
his mother met us alone.
He was in a state of total disgrace,
was all she had to say.

I wonder about his wasted life
and what it might have been
if not for the unseen wrecker;
the force he couldn’t shake free.