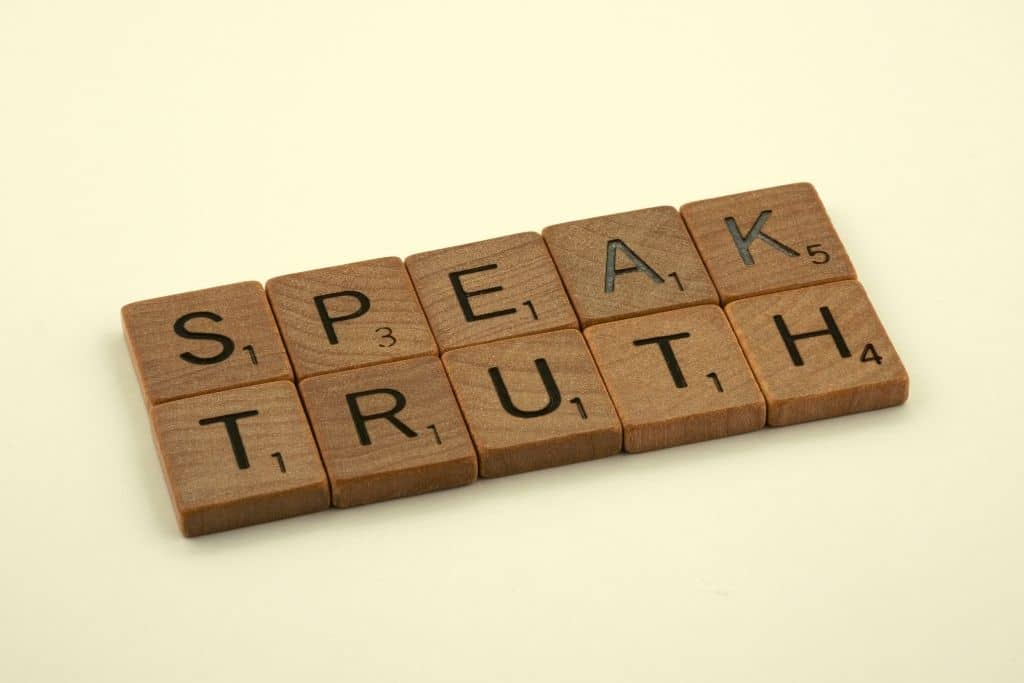 Mrs D: What was life like for you just prior to quitting?

Em: Volatile. Out of control. Wasted time, energy. A circle of despair, depression, darkness. So so black. Angry. Angry. Violent. Self destructive. Jesus, I was evil.

Mrs D: Sounds full on. What happened that got you to quit?

Em: It was work drinks and I knew I was on my last warning. Suddenly, I sat bolt upright at 3am. No recollection of the 'fun'. I had blacked-out and been violent. Probably vomited. A year before hand, my best friend had said "can the real Em still come out and not drink?" My partner said to me, "you can choose booze or me." I had hurt too many people. I chose him.

Mrs D: Yay! How was it for you in the early days? What was most difficult?

Em: It was sobering (Ha!) in the early days. I had to face all my problems by not getting wasted. I had to deal with so many emotions. I took each day as it came. Each hour sometimes. I just had to get through each moment. Slowly, time ticked away as it has a habit of doing. Most difficult thing was remaining true to myself.

Mrs D: What about your friends and family, how did they react?

Mrs D: Some people will never get it. Have you ever experienced a relapse?

Em: No but doesn't mean the craving still isn't there. Somedays I feel like I'd love to get wasted. Ugh, then I just think of the consequences.

Mrs D: Yeah, so not worth it. How long did it take for things to start to calm down for you emotionally & physically?

Em: I'm still fat!! I replaced drink with sugar. Recently I decided I really needed to overhaul my diet. I thought if I can give up alcohol, surely I can give up unhealthy options. I had a quick inspiring read of Living Sober and thought "I got this". Emotionally I felt like a child at the start. I had to learn social skills. I'm still learning.

Em: I had some great advice from others who had been there. A wise sage told me to buy lemon lime and bitters in a brown bottle because it looks like beer. It took me at least a month, maybe more before I went out. Have a back up person at the party who has your back. Everyone starts talking shit around 10.30pm so it's always a good time to leave then.

Mrs D: Oh god yes. Unless you  can find another person who is not boozing to squirrel away with in the corner. Was there anything surprising that you learned about yourself when you stopped drinking?

Em: The real Em can still come out and not drink.

Em: I think you live twice the life because you gain so many hours. You gain respect for yourself and from others.

Em: I saved some money. I have no wasted moments. That awful hangover feeling of guilt and general seediness never has to happen again.

Em: Ha, sooner? But we got to go through it to learn, right?

Em: In the beginning, it is all consuming. Drinking was my life. Getting wasted, my coping mechanism. Slowly, the new day dawned and I felt like I could see through the haze. Gradually life became so much clearer. The dullness evaporated. Now, drinking doesn't even factor into my life. I used to be obsessed as to the logistics of getting to the party/pub with the most alchohol and how the hell was I going to get home again. Now I'm organised and sorted for getting anywhere. Sobriety is second nature and I never thought it would be. One day at a time. This is your journey. Ain't no body else going to do it for you but there will be people out there who will help you. Especially if you're honest. Be Honest. I get so much respect when I tell people why. Some people will try to hinder you. They can fuck off to the far side of fuck and stay there. Apologies for the language but I haven't got time for negativity anymore.

Mrs D: So true, and great to have that attitude about anyone who tries to sabotage your sobriety. Anything else to share?

Em: I am so happy that I am in control of my actions and my life. My children and partner are safe because of my choice. Living Sober has my back if any doubts creep in. If anyone ever needs me, I can be there, no questions asked, even at 2.30am on a Monday, you can rely on me to help. That means the world.