Home Do you really want to change?

Do you really want to change? 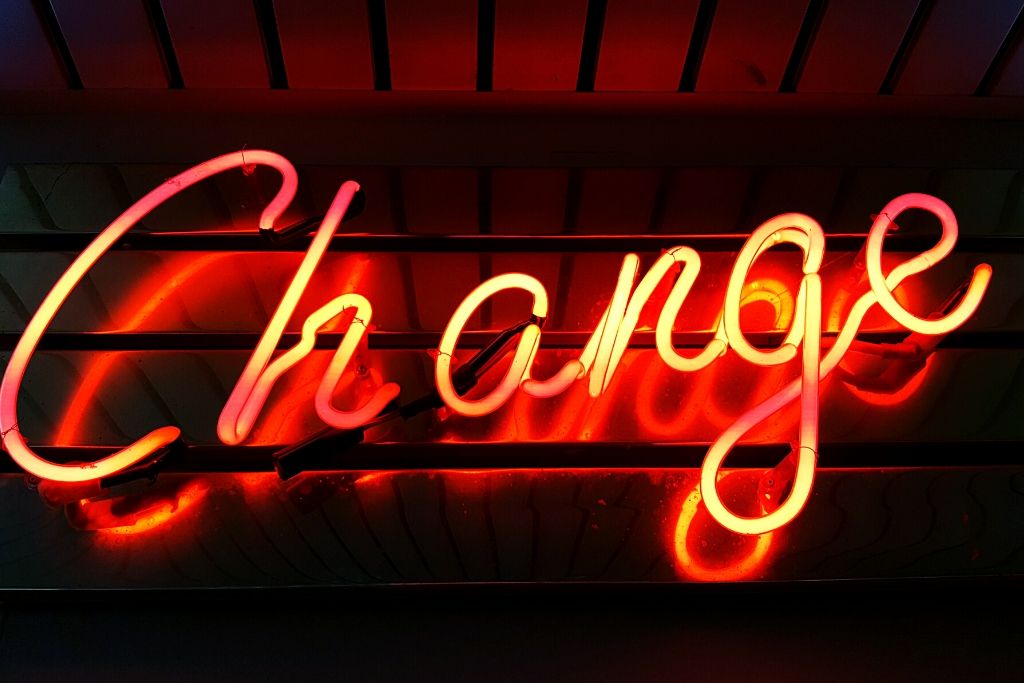 You have to want to change in order to change.

I could type a million words about why I love being sober, but if you don’t want to stop drinking it will make no difference.

I could talk until I run out of puff about all the the tools and techniques I used to quit drinking, but if you want to keep on boozing there’s nothing I can do.

That’s the bottom line. If there’s still a little part of you inside who wants to stay drinking then that part will always win. All it will take is one little thought in your head convincing you to pick up and you you will.

But if you want to change with every single fibre of your being, if there’s not one tiny sliver of yourself that believes that continuing to drink is a good idea, then absolutely change will come.

If you’re sick and tired of being sick and tired, if you done enough ‘research’ to know that you and alcohol will never have a functional relationship, if you’re completely, totally, 100% ready to give that stuff up for good. Well then, sit back and watch change come!

Or more like roll up your sleeves and watch change come. Because it’s going to take hard work. But that’s ok. Hard work never killed any of us. And many thousands of us have done the hard work and gotten sober.

I’d half-heartedly wanted to sort out my drinking for many months before I did. I knew alcohol was a big problem for me and wanted things to be different, but I still didn’t want to actually stop drinking. I couldn’t bear the thought of my life with no alcohol in it, and thought it way too monumental of an act to remove it completely.

It wasn’t until I had my worst last night of drinking ever that I finally let go of that last little bit of me that wanted to keep alcohol in my life. In floods of tears, on my lowest day ever, I fully surrendered and committed. 100% of me was ready. I knew alcohol had to go, and I wanted it to. I was fully ready for change.

And so of course change came. I’m now over eight and a half years sober and never felt better.

If you’re trying and failing to stop drinking, please don’t beat yourself up. All that means is that there’s a little part of you deep down that’s not ready to quit. A tiny little voice in your head that maybe doesn’t believe you can do it, or still thinks alcohol is necessary for a fun, full life.

Trust that you’ll banish that little part eventually. Trust that the clever and strong part of your brain will convince the old way of thinking it’s past it’s use-by date. Trust that you’re going to win the fight.

And then change will come. You just watch.