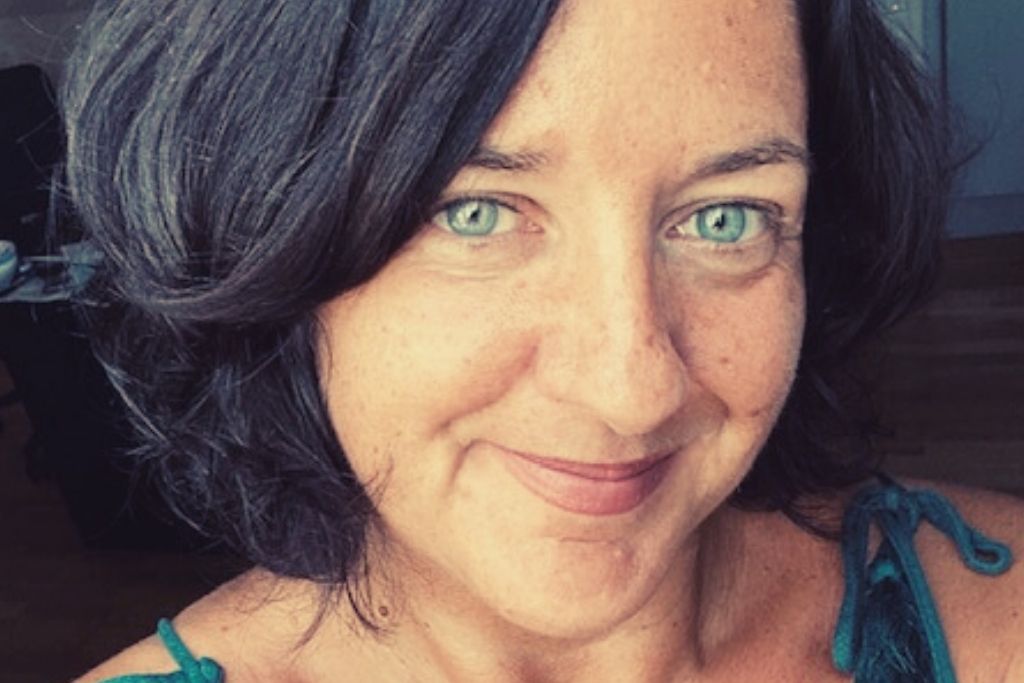 Dawn: I will celebrate 4 years in November.

Dawn: I was a binge drinker extraordinaire, not physically addicted, but with a massively faulty off switch! A "quick drink after work" always ended up in a session, where night quickly turned into morning, and increasingly I was sick for much of the following day. I had started telling little white lies about my weekends, claiming I was busy on both Friday and Saturday nights as I knew the Friday hangover would floor me until Sunday. All attempts at moderation failed, I was morbidly obese and I was smoking like a trooper, as well as being involved in a terribly toxic Relationshit, which was literally tearing out my heart and soul.

Dawn: In the summer of 2016, I saw an article on Bored Panda which showed before & after photos of people who had stopped drinking alcohol. They all looked so well and it planted a seed that perhaps, just perhaps, there was another way to live my life. I was blacking out regularly, making a fool out of myself on more occasions than I cared to count, and I knew that I needed to leave alcohol, cigarettes and The Relationshit alone if I wanted to get better. I decided to give myself a year off, to go Sober for 2017, and to write a blog on Facebook called ‘The Sober Fish Story’ about my experience in the hope it would keep me on the straight and narrow.

Dawn: My intention was to start my journey on 1 January 2017 but my body had other ideas. In November 2016, I was struck down with flu and it literally floored me for several weeks. During this time, I didn't drink or smoke, so when I started to feel better, I had to decide whether to have a last blast over Christmas or stop then and there. The sole reason I decided not to pick up was so that I could 'enjoy' the following Christmas when my year challenge was complete. Thankfully, that day never came! I found the amount of time sobriety gave me hard initially ... so many hours with so little to do .. and so I had to find ways to fill it. I also found socialising really difficult, often feeling like a square peg in a round hole, and again, had to find ways to see people which didn't trigger or bore me!

Dawn: Many were incredulous! I was the ultimate party animal so it was a bit of a shock to some including my best friend who looked like she'd seen a ghost when I told her, and my parents who thought it was a phase!

Dawn: For me, my night-time socialising never really recovered. I avoided pubs like the plague and found drunk people irritating. I switched to daytime activities such as breakfast, brunch or lunch  - anything involving food really - and left night-time activities to those who filled my party animal boots!

Dawn: Errrr everything!!! I thought I was extrovert but really there's an inner introvert who was dying to come out (stay in). I wasn't as angry, or as emotional, or as bloody tearful without alcohol running through my veins! I became a morning person who ENJOYED getting up to exercise, and I realised that I was totally self-sufficient and didn't need a relationship to prove my worth.

Mrs D: I love this! How else did your life change?

Dawn: My life is unrecognisable. Everything changed. By removing one component, my whole life just got better. I stopped drinking and smoking together, lost weight, started walking, writing, mentoring, produced Sober greeting cards, sober-inspired clothing and now run my own sober membership site called 'The Fish Followers Society', which incorporates sober challenges to encourage people to get, and hopefully remain, successfully sober.

Dawn: The freedom, the sleep, the mindset, the community. I got myself back and am lucky enough to share my passion with the world.

Dawn: Good question! No, I don't think so as this journey has been incredible and I feel very fortunate that it's all mine.

Dawn: Take it slow - they don't say a day at a time for nothing. Do not look too far ahead. Find your tribe. Be humble. Be grateful. And help those behind you - it's rewarding to hold out a helping hand.

Dawn: To be successfully sober, you have to want it more than anything. You have to plough your heart and soul into it, and do the work! Sobriety is about so much more than just switching the type of drink in your glass. Be prepared for the ride of your life!