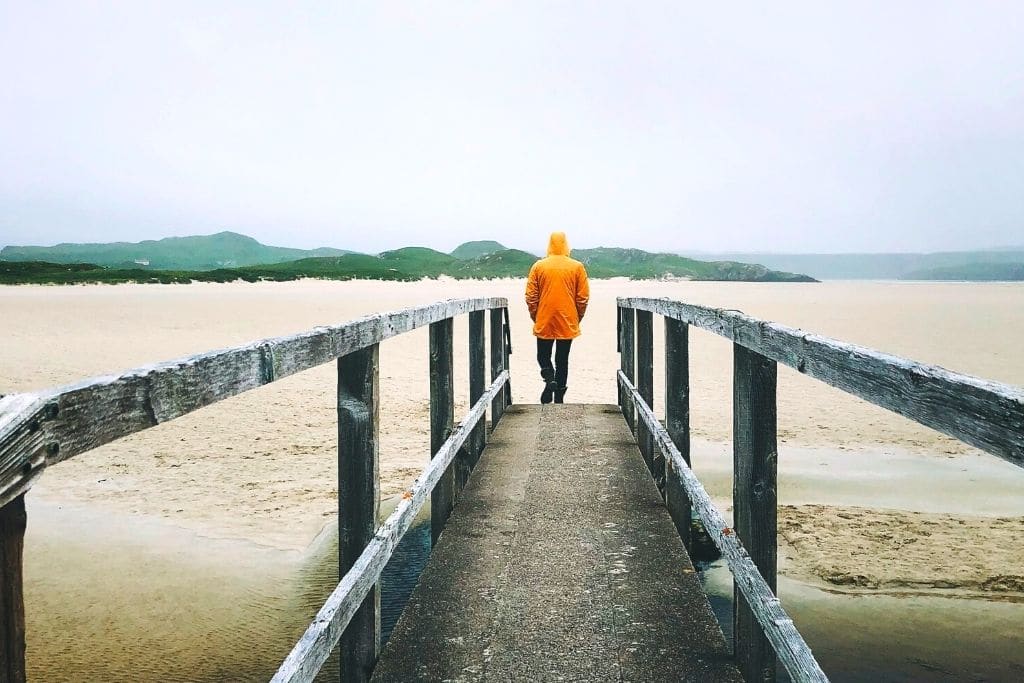 This week's Sober Story comes from Bob, a 49-year-old living in the Nelson/Tasman region.

Bob: The last year or so of my drinking/using was pretty intense. I believe there was not one moment of that entire period where I was not chemically altered in some way. I would use stimulants during the day to stay awake and functioning at work. As soon as work finished I would be off to the pub for a few drinks and whatever other drugs I could lay my hands on. It was a regular thing for me to not sleep for days at a time, taking drugs to stay awake, then using sedatives to finally crash out for a day or so and sleep. I had regular contact with the police although dodged formal arrests, until the end.

Bob: I got arrested by the police and charged with a serious crime. Upon being arrested I was sent to a psych ward. I was told I was being sent to "hospital" so assumed I was in a psych ward at Auckland hospital. I recently found out the Auckland hospital did not have a psych ward at the time so I have no idea where I was sent. I was there for two weeks, it was the stereotypical padded cell with pink walls and when I got distressed they gave me a lovely coat I could wear which would make me hug myself until I calmed down. I spent a lot of my time there sedated and remember thinking it was pretty cool because I didn't have to do anything and got to be out of it most of the time.

Mrs D: Did any professionals see you while you were there?

Bob: I was assessed by a psychologist while I was there. I remember sitting in her office and her telling me that she thought I was: "evil, potentially psychopathic and beyond help". I remember thinking, "yeah, you are probably right". I think it was the day after that that I had a moment of clarity. I realised that unless I radically changed my behaviour I would be destined to be in that room, or one like it, for the rest of my life. It was then that I received the gift of desperation and I became willing to do whatever it took to get out of that room. I then got lucky, or maybe God (or the universe) intervened, the judge in my court case was on a journey of trying to rehabilitate people with addiction issues rather than consigning them to the system. He remanded me to rehab and I went. The rest, as they say, is history.

Bob: The first few months of sobriety were actually pretty easy. I was in a rehab, it was a safe environment and it was pretty easy to forget about my previous life. The hard part came when I left the rehab and had to return to regular life. All my mates were using and I initially struggled to find my place in the 12 step fellowships. I specifically remember one day staying in my room, sitting on my bed counting five minutes - telling myself I can last five minutes without having a drink/drug. There are 288 five minutes in a day.

Bob: I had to radically change my environment when I got back from rehab which basically meant I had to leave my circle of friends. This wasn't such a big deal as I soon realised they were not real friends, just drinking/drugging associates. It took me a few months before I felt safe in the 12 step fellowships but once I did it was great for me as all of a sudden I had people that actually cared.

Bob: No. I came extremely close a couple of times. Once in early recovery, the time mentioned above. And then once again when I was 13 years sober, when my mother got sick and then died.

Bob: Initially it was great. I was in rehab and it was a very safe environment. The challenge came when I returned to society. I would say it took me a good 3-4 months post rehab before I started to feel comfortable being sober.

Bob: As a natural introvert socialising was not big on my radar anyway but once I got into the fellowships it was relatively easy. I did a meeting a day for the first three or so years so that - along with weekly one on one's with my sponsor - meant I had plenty of human contact.

Bob: Oh, only everything. I started drinking when I was 10 and included other drugs when I was 14 so pretty much all of my life experience had been under the influence of chemicals. When I got sober I started a journey of self discovery that continues today, I don't think it will ever end.

Bob: On a fundamental level I escaped the penal system. On a deeper level for the first time in my life I developed the capacity to have meaningful relationships.

Bob: As above really. Not being in a cell of any type is by far the main benefit. I have been blessed, I have been able to travel to most parts of the world, I have been able to attend university have relationships/end relationships, have jobs/leave jobs ... all the things that regular people do, not much different really. However, being sober has afforded me one thing that most people never get to experience. I have had the immense privilege of being able to sit in a room on a regular basis for a long time and watch other people get well. That is a joy that touches the soul, in fact, I believe it is a joy that heals the soul.

Bob: Actually no. Including my early childhood and my drinking/drugging years. It has taken a lot of work over a long period of time to get to the point where I actually like who I am today. I would not give that up, or the journey to get there, for anything in the world. I recognise that what makes me who I am today is that journey and that if I changed one little bit of it I would fundamentally change me and my present existence.

Bob: There are the cliches: honesty, open-mindedness and willingness. Stay the course and do what is suggested. If you are doing the 12 step programmes, you don't have to read all of the literature, just make sure you read the black bits. In my humble opinion recovery starts with one simple act: accepting responsibility. Your recovery is your responsibility, no one else's.