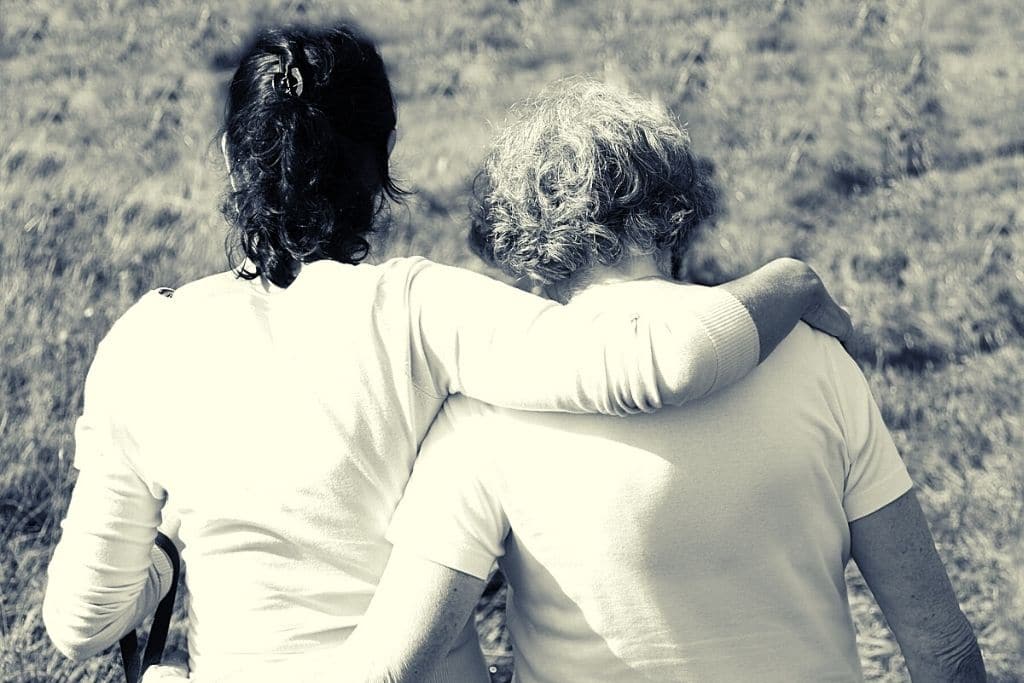 This week's Sober Story comes from Pippy, a 63-year-old living in Gisborne.

Pippy: I have been in recovery for 8 years and 7 months.

Mrs D: Describe the final years of your drinking...

Pippy: The last ten years of my drinking was sheer hell. I was a 24/7 plateau drinker. At one point, for several years, I couldn't work. I was in and out of rehabs (4 times). Countless trips to hospital from either an overdose or to do a medical detox. I couldn't live with alcohol and couldn't live without, so death seemed to be the only option. I lost all contact with my 3 daughters who were either at Uni or high school. I lost all my friends unless they were active alcoholics also. I was at rock bottom for years and couldn't get out of the hole. I tried many many tries at getting sober but nothing worked or lasted. I lost 3 jobs in a row through smelling of alcohol, I probably drank at least a bottle of wine before going into work and my lime green pump water bottle went everywhere with me full of vodka or wine. I had finally become a functioning alcoholic, had a full time job, moved in with a lovely man. I had allowed myself to drink ONLY 3 bottles of wine a night. My partner was okay with that, after all he was in the wine industry, had a vineyard and was a heavy wine drinker himself. But I only allowed him to see what I wanted him to see, I also had casks of wine hidden to 'top up'. But alcoholism is a progressive disease and soon I was back to drinking for breakfast and I realised I was going downhill very fast. My partner also had a very stocked up liquor cabinet and for the first time I was resorting to drinking Johnnie Walker whiskey straight out of the bottle to get the hit that wine was no longer giving me. That was on top of 3 bottles of wine plus half a cask each night. One morning something happened, I have no idea what, but I just said enough is enough, I went to the medicine cupboard where I knew I had some Antabuse and took 2 straight away, I haven't had a drink since.

Mrs D: Wow Pippy you did so well to just stop like that!! How did it go when you finally put down the bottle?

Pippy: The hardest part of the early days was living in a house with so much alcohol. I had to work around that as it is my partners house and he had many friends coming and going all drinking lots of wine. I couldnt change that - I had to accept it or move out, I chose to stay. Hence the antabuse. I attended many AA meetings and got a sponsor.

Mrs D: How did everyone around you react?

Pippy: My family and friends were awesome and very, very supportive. Especially my 3 adult daughters. For a long time they were very wary and watched me constantly and to a degree still do, I did a huge amount of damage and they have all had to do counselling.

Mrs D: Since that day when you said 'enough is enough' have you relapsed?

Pippy: My 10 years of chronic alcoholism was one huge relapse but since being sober this time I havent had a relapse.

Mrs D: How long did it take for things to calm down for you?

Pippy: It took a long time for me physically, I carried quite a lot of weight from alcohol and my face was always very bloated and puffy. I gradually lost 20 ks over the following years. One of the contributing factors to getting sober was I developed acute stages of fatty liver and was told by the physician that if I continued to drink any alcohol at all, I would get cirrohsis of the liver and die. Within 6 months of giving up my liver had returned to normal, the Dr called it a modern miracle! Emotionally it is an ongoing journey. But I am no longer that tearful, blubbering drama queen, I have got some brain cells back and I love, love, love emotional sobriety.

Mrs D: What about going out and socialising, how do you find that?

Pippy: It was very hard socialising sober, there is only so much water you can drink. I don't go out a lot and I choose where I go and with whom. I don't mind the first little while, while everyone is sipping away and talking sense but as soon as it gets messy and people get merry, drunk and start talking rubbish I leave. My partner mainly goes out without me, he is okay with that, I prefer to stay home with a good book, watch TV or go to a meeting.

Mrs D: Sounds pretty much like me. Was there anything surprising you learned about yourself after you stopped drinking?

Pippy: The most suprising thing I learnt when I gave up drinking was I lost interest totally in sex (not sure if you want that info!) Initially I thought it would just be a settling down type of thing but over the years it hasnt changed, I do feel quite aloof and cold inside, not sure what the answer there is maybe I need sex therapy!! I've also gone from a real social extrovert to quite reclusive, very happy with my own company.

Mrs D: Good on you for being honest about that. How else has your life changed?

Pippy: My life has changed in so many ways. I'm now so positive, not at all like the old negative person that I had become. The drama has gone, I definately take it one day at a time and I'm no longer judgemental, more understanding, forgiving and tolerant.

Mrs D: Can you pinpoint any main benefits to have emerged over the past four and a half years?

Pippy: Probably the main benefit in getting sober was getting my daughters back and finding out who I am again. I think I had addictive behaviour and thoughts long before I became an alcoholic, I dont remember when I last felt like I do now. Ironically I was never a heavy drinker during my teens and 20 years of marriage. It's like I became an alcoholic overnight as far as the heavy wine drinking goes but I had the behaviour way before then.

Mrs D: Would you do anything differently if you could go back in time?

Pippy: I wish I could have stopped drinking after the first time I went to rehab. Instead it took another 3 rehabs, which still didn't work and I continued on spiralling for the next 10 years. It is only when I 100% admitted and accepted that I was an alcoholic that I was able to stop.

Mrs D: Same here. Full acceptance that I couldn't control alcohol at all set me on the right path. Any advice for those who are just at the start of their recovery journey?

Pippy: I would advise anyone starting out on their sobriety or even those you are thinking that you have a drinking problem, is to admit and accept to yourself that you are an alcoholic and come out of denial. That in itself is a huge step and if you do that then you have over come the biggest hurdle, after that it is quite literally one day at a time. It doesnt matter if you find sobriety through AA, a counsellor, meditation or prayer, you have to find your own way, there is no right or wrong way. AND you cant give up drinking for your kids, parents partner or friends, that wont work, you have to do it for yourself.