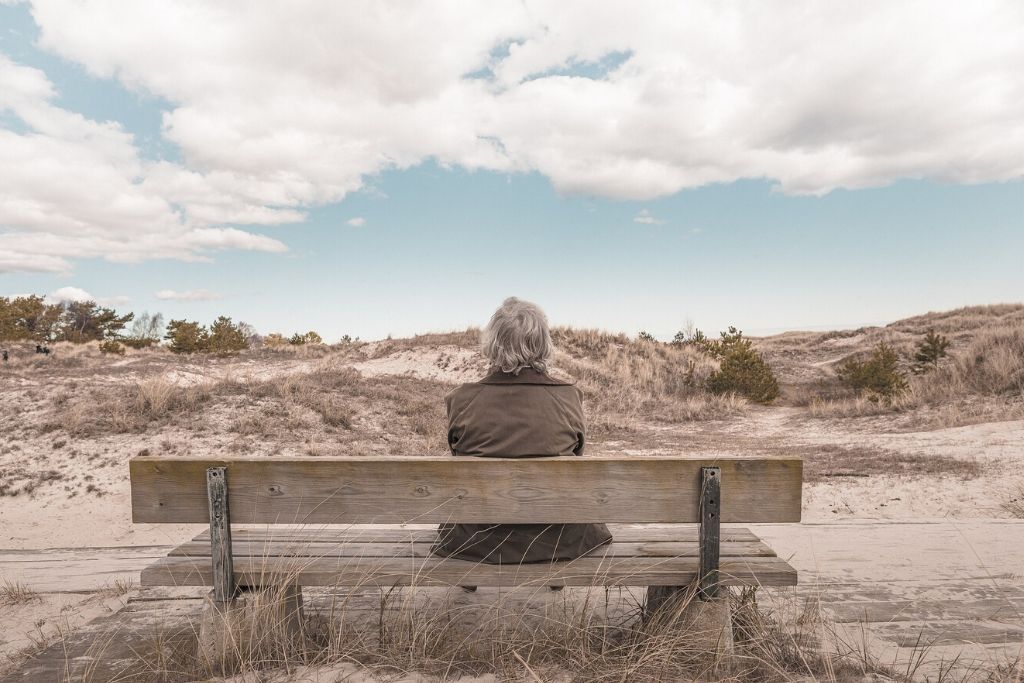 This week's Sober Story comes from Lynne, a 64-year-old living in Mid Canterbury.

Lynne: The last few years of my drinking involved an escalation in the amount I drank and the frequency. Any excuse for a celebration required 2 bottles of wine at least. So instead of Thursday/Friday/Saturday, it started to become Tuesday/Wednesday/Thursday/Friday/Saturday. I was also doing the things that Mrs D wrote in her book: filling my glass and taking a drink and then refilling it while filling other glasses, looking around to see how much wine was left and would there be enough for me. I also asked my husband to tell me to stop after 2 or 3 glasses of wine and he would, but I ignored him.

Lynne: There were 2 incidents: 1st: I attended a concert of my favourite all time singer and I got drunk and passed out and remember very little of the concert which has really pissed me off. As the concert was out of town I was staying at a motel, also I was by myself. After the concert finished I remember a police woman asking me if I was ok and that I needed to wake up. Next thing I remember was being dropped at the motel by the police. When I woke up in the morning I seemed to have bruises over my body and on my head. To get to the bedroom at the motel I had to go upstairs and I figured I must have fallen down them at some stage although I woke up in bed. When I got home I contacted AA and went to a meeting. But it wasn't for me, so I contacted a counselling place and got 10 sessions of one on one counselling which was of enormous benefit to me.

Mrs D: That's great that you found the right help. What was the second incident?

Lynne: This was the final straw after 2 relapses. My husband and I were in town to attend an important family birthday party. We went out for lunch and I was going to have a light beer, but they didn't have any, so went for ordinary beer. Then back at the motel I had a couple of light beers while getting ready. At the party I continued drinking beer, until my sister told me I was getting too loud and needed to stop drinking. I was very upset and ended up crying outside the party. I did stop drinking. Then at 3am I was up, sitting on the loo having a panic attack with diarrhea. That was when I realised I couldn't control my drinking, I had no STOP sign in my head.

Lynne: It was ok in the early days, as I had already been through it twice so had some idea of what to expect. The most difficult part was socialising and being around people with alcohol. I have never been great at going to parties and always got through these occasions by drinking, so any gathering was difficult and to be honest it still is today.

Lynne: Most of my friends and family have been very supportive. One friend wasn't, and our friendship didn't last very long after I became sober. A relative has told me that I am one of the strongest people she knows to be able to give up alcohol like I did. My husband said if I ever started drinking again he would leave me! That has been a huge incentive to stay sober. Also my friends and family asked in the early days if it was ok to have alcohol around me, and my husband also didn't bring alcohol into the house. I am quite comfortable now with both situations.

Lynne: Haha, yes, I had 2 relapses. The same story I read so often where I thought I could drink in moderation. But it doesn't work like that. I thought if I only drank light beer that would be ok, but soon that wasn't enough.

Lynne: I'm not sure it ever has! My life seems to be a roller coaster of adapting to and dealing with situations. I feel sometimes I lurch from one catastrophe to another, with the odd calm bit in-between (which doesn't last for long!). Emotionally I have depression, anxiety and panic attacks - I have had these since I was about 20, increasing in severity until I had agoraphobia. I was house bound for 3 months but slowly got better so that after a year I was able to get married (we have now been married for 32 years). Physically I have Polymyalgia Rheumatica.

Mrs D: That's a lot. How do you deal with things now?

Lynne: Now I am not drinking I "feel" everything. I don't pretend I am okay when I am not. I am lucky to have a very understanding husband who puts up with my moods and all the emotions that have surfaced. I still have counselling as needed for different situations that arise.

Mrs D: Fantastic. What about socialising sober? You've already mentioned it was hard at first. Has it got any easier?

Lynne: It was very hard, and I withdrew quite a bit from those situations. I have never been a "party goer" - although I was if there was alcohol! And I have a small circle of friends so don't go out much. Over the past few years there have been a lot of family celebrations, but I have managed to get through them ok. I will never be comfortable socialising, especially in large groups, but going out to dinner now with a few close friends is a lot of fun.

Mrs D: Do you ever still crave alcohol?

Lynne: I still get cravings for alcohol and I am not sure they will ever go away, but I just get through those days knowing tomorrow will be better. I would love to say I enjoy being sober and 98 percent of the time that's true, but I still have "moments". I have an addictive personality as I used to enjoy playing the "pokies". I very rarely do this now.

Lynne: I guess I learned that I could cope with stress without resorting to getting drunk, that used to be the easy way out. I also found out I can get angry, especially about the way alcohol is portrayed on TV and in adverts, that people MUST have it to have a good time. Actually I learned a lot about emotions, fullstop.

Mrs D: Ditto. How else has your life changed?

Lynne: Well, I got my weekends back! The number of days I lost to hangovers is unbelievable, I can't get them back, but I can enjoy the ones I have now. I have been able to do so much more. I still can't understand how I continued to drink despite the horrendous hangovers - all day Saturday in bed, and Sundays not much better! Although during the week I never took time off for hangovers (well, very rarely). High functioning alcoholic I believe is the term. Overall I have become more aware of what was going on around me, instead of living in an "insular" environment.

Lynne: Yes, thinking I could drink in moderation and trying twice to do that. I would have preferred not to go through that.

Lynne: Accept you have a drinking problem and you need to give up. Don't fool yourself into thinking you can do "moderation". Find a substitute drink for social occasions. I enjoy the alcohol free range of beer and wine that you can buy in the supermarket. I like the taste and not getting the after effects. Just one of many options available. Also do "one day at a time". Some days/nights can be difficult, tell yourself you can get through it, keep busy, and tomorrow will be better. Mark off the days on a calendar if it helps. I found reading was good, but everyone is different, find what works for you. Also acknowledge that an alcoholic can be anyone. At my alcohol counselling I was asked for my description of an alcoholic: I said "unkempt guy in an overcoat with a bottle in a brown paper bag". How wrong was that! I have learnt over the years that an alcoholic can be your next door neighbour, your cousin, your friend, there is no "stereotype" alcoholic.

Lynne: In the last 5 years my husband has had bladder cancer (3 procedures to fix it - all clear now). We have also battled a very unforgiving health system to get a double bypass that he needed urgently. (This follows a triple bypass 17 years ago.) This involved multiple trips to Christchurch Hospital, plus trips to Ashburton hospital and also having to call an ambulance. Very high stress situations to the extent I had a minor meltdown at the hospital (hyperventilating) and my sister came for a couple of days to help me. He has now had the operation and has made a full recovery. I only write all this as I never once touched alcohol during what was a period of extreme stress. I figure if I could get through all those situations without resorting to a "drink", I could pat myself on the back. Stress was another "trigger" for me drinking. If I drank enough I wouldn't feel the emotions and could blot it all out. This has been the case since I was 16 years years old and took my first drink - thought it was Nectar of the Gods and what I had been searching for years for. Strange really, as I was bought up in a loving, family environment, although I was terribly shy (still am as it happens). But, I have found myself doing things like speaking at family celebrations that I probably wouldn't have done if I had been drinking. I don't go around with a sign saying I am a recovering alcoholic, but if I am in a situation where there is a lot of alcohol flowing and people start asking why I don't drink, I normally say it doesn't agree with me or I can't stop at one. I am not ashamed to admit that I am a recovering alcoholic.