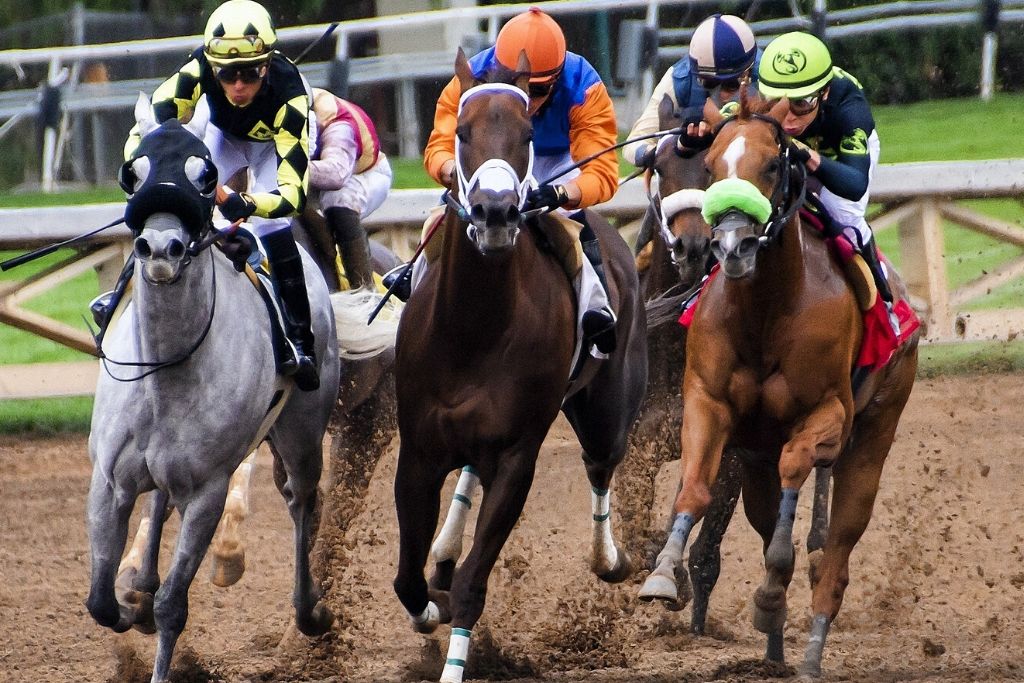 This week's Sober Story comes from Jay who lives in the Bay of Plenty.

Jay: I have been in recovery from the effects of alcohol for 35 years. I drank for maybe 10 years and have been sober for 35 (on Melbourne Cup day).

Jay: My first born was under 5, I had come through teenager-hood, and then through a trade, so was embroiled in the alcohol culture. Coming from a long line of alcoholics didn't help. I remember not wanting to spend time with my toddler, feeling too hungover, and I still lament that lost time. I lost my license for being drunk in charge, and thank providence for not harming anyone. I was functional but despondent and self-loathing between the false euphoria drinking gatherings.

Jay: Like everyone, I had several false starts. I tried several times to quit in my early 20s, one lasted 6 months. Of course I thought I had a handle on it so a few drinks with moderation should be easy. Wrong. Drinking is not something that likes to be moderated. By its very nature it is self-sustaining, like a nuclear reaction that once ignited likes to keep going forever. So for me to be rid of the wastefulness of alcohol, it meant I had to have zero tolerance. Melbourne Cup day in 1985 I overdid it once again as the vile stuff slowly destroyed my family life, my self worth and my ability to be in control of my life.

Jay: I began aiming for a dry week. Then I felt so good I aimed for a month. I kept busy, filling my days with work and family, music, sport, fishing. The month turned into two, then suddenly it was a year. Wow I'd been sober for a year. Life became that of a non-drinker and suddenly I'd been sober for two years, five years and my life has been that of a non-drinker now for 35 years (and counting) Melbourne Cup day 1985 is my reference point for all the good that's come out of my life.

Jay: My tradie mates abandoned me, no roof shouts or gathering invitations. My family of drinkers put pressure on me from all sides, and blamed my partner for leading me away from the fold. My partner was really my best friend and supported me all the way.

Jay: The most difficult thing was celebrating. Celebrations in New Zealand require popping corks and ripping the top off a beer. Cheers. In the first years I would go out occasionally and drink coke, saying I was fine with my "rum and coke" rather than trying to explain my renegade position. But every morning after, I woke up clear headed, slowly regained belief in myself and spent time with my kids. Work was easier, even with the sense of quarantine from the majority. I still have the few friends who stuck by me then. I firmly believe that socialising that requires alcohol is not socialising, but a drinking club meet. Like a swim club meet, without the swimming there is no meeting.

Jay: It took a whole year to regain my centre of gravity. That's the one I had as a youngster, where life just makes sense in general. I remember being 10 years old and not wanting the evening playtime with the neighbourhood kids to end. That sense of correctness with the world. It slowly came back to me. Of course life itself is rocky, so I've endured major traumas of various kinds as we all do. And ironically being sober is the best, perhaps the only way to navigate those and actually emerge from them. Certainly it has been that way for me.

Jay: Without getting all philosophical, I suspect that life is a journey of letting go of crap so only the good stuff remains. I have discovered that I am even tempered(not something I was known for during my alcohol bouts). I have discovered that a lot of life depends which way the wind blows. If I can be in charge of the sails, being sober, I can set my direction pretty much all weather.

Jay: We raised two kids and always had beer in the fridge. One child doesn't drink, the other drinks more that I would like. But I have only ever modeled being sober. That I am proud of and thankful for. I have invested time in my close family, played in a rock band, changed careers several times, and still love to learn new things. My mind is still sharp and clear when I arise, my body is tired but my liver and kidneys are excellent according to the doctor. Being sober is to actually live a life.

Jay: If I  were to start again, I would do it earlier. I would try not to substitute other things as I did early on...substituting is really just feeding the angry dog something else...sure its less damaging, but my eventual success was in not feeding the angry dog at all and committing myself to the calm mild mannered retriever inside. I think we all know ourselves well enough to differentiate our fabulous characteristics from the bits of ourselves we don't like. Every breath we take is giving air to one or the other and its our choice.

Jay: Our communities are awash with justifications, imperatives, rites of passage, belonging badges and all manner of reasons to drink alcohol. For me it has been 35 years of life outside that swill bucket and I have no hesitation in recommending being sober to anybody who wants to savour life in all its hardship and in all its love.
7 Comments