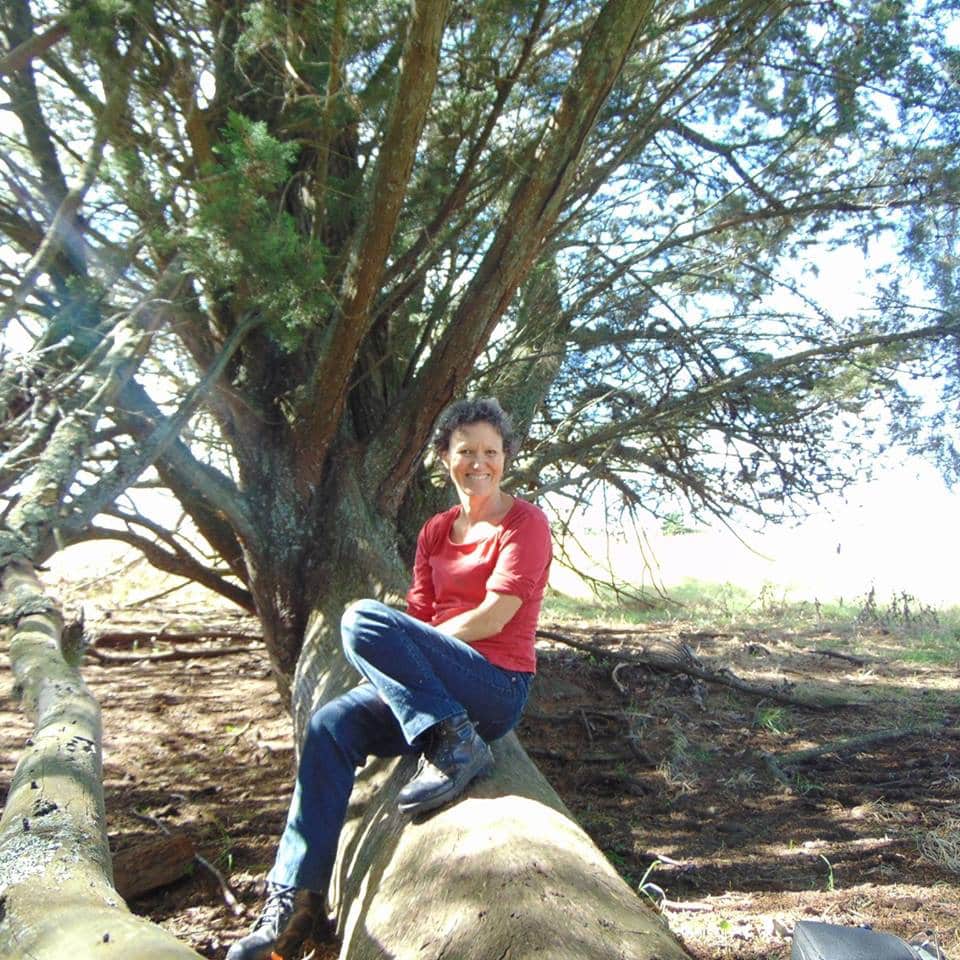 This week's Sober Story comes from Glennis, a 58-year-old living in Wanganui.

Mrs D: What was your drinking like towards the end?

Glennis: I had begun telling myself that I 'deserved' a drink to help me relax. As a Mum with a spinal fusion, I thought it was what I 'needed' to relax after living all day with pain. It had become my go-to stress relief after my parents death and back surgeries. Combine that with pain killers and it was a heady cocktail. The only trouble was the amounts started increasing and I began lying to myself! For a few years, I could 'control' it - especially as a single person because I hid it better and no one was affected. I began drinking again after the back pain increased. I began arranging in my head when I could get my next drink as I was slowing down the amount for my husband. I became an obnoxious, angry drunk, telling myself all the time that it was under control and I was no worse than any one else.

Mrs D: What happened to finally lead you to stop?

Glennis: My husband was getting the brunt of my outbursts under the influence. I went to a family wedding with our son ( then 10 years old) and didn't have any water with wine all morning/afternoon. I blacked out, vaguely remembering vomiting, finding out later it was at a Public cafe. I woke up back at my brother's house and couldn't remember a thing ... scared as to where my son was and how he was.

My brother kindly reassured me and gently said these words; "I think you should think about going teetotal?" My hubby said; "You duffer." My son cried, held me and said; "Mum, I was so scared!" At that moment, I made a decision. I became honest with myself and thought I never wanted my son to have to see me like that ever again!

Mrs D: That's a great motivator for sure. How did it go for you after you quit?

Glennis: Actually, the hardest part was admitting it to myself ... being honest with ME. I was so busy making excuses and liked the taste of it but once I made the decision the rest followed. I also phoned AA to ask if I "could be an alcoholic?", some kind man said that because I had even made the call I had a problem, and why not just try stopping for 3 months? He did, however, warn me that because of the way the drug alters the brain if I took one more drink again it could be much worse. He told me a story of a lady who had been teetotal for 2 years, she went back on the booze and within two weeks she had lost her marriage - everything - that put the wind up me. I also got down on my knees and asked God to forgive me and for help. He did!

Mrs D: How did your friends and family react to you getting sober?

Glennis: They were all relieved! Friends who didn't know me that well were none the wiser.

Glennis: I was combining it with exercise and healthy eating too - a Trim Healthy Mama plan - so it all helped (the New Zealand Trim Healthy Mama Facebook group is here). For me, I was going through menopause too, so the exercise and prayer definitely helped, and eating well. I don't recall how long because it was all mixed in together and apart from that one blow out at the wedding I had been trying to cut back previously. The worst would've been the first two weeks.

Mrs D: What about going out and socialising, what was that like?

Glennis: Ah Ha!!!! This was the eye opener. We would go to parties/social events and there is no catering for those not drinking - not even water. And then I actually had a bosses wife say to me; "Oh Go on, JUST ONE, you're not THAT bad......" It took awhile of firmly saying "NO" to stop that, and I needed my hubbie's support when people tried to pressure me. People still look at me sideways, but as time has gone on I have realised that often the ones pressurising me have their own 'stuff' to deal with and 'need' me to do the same as them i.e. 'drink'.

Mrs D: I notice exactly the same which is why I never begrudge them for hassling me...because they're got their own complicated relationship with alcohol going on and I understand only too well what that's like. Tell us... after you stopped was there anything surprising that you learned about yourself?

Glennis: Yes. There are other nice drinks. I don't need it. I feel there are better ways to relax. I didn't realise how much I had tried to deceive myself and how much the alcohol had warped my brain!

Mrs D: Feels incredible to have our eyes opened like that. How else did your life change?

Glennis: For me , I felt healthier. For my husband and son, stories started surfacing about how obnoxious I became after I had just one or two or six - always lying to myself about how many - I genuinely apologised and asked them to forgive me. More peace. Alternative ways to relieve the pain .

Mrs D: Can you summarise what the main benefits have been for you from getting sober?

Glennis: Freedom. Clear headed. Healthier. Better alternatives for pain relief. No guilt. "Not so grumpy and you've kept half of your brain cells." says our son.

Mrs D: Nice. Would you change anything if you got to go back and do it all again?

Glennis:  I'd be honest with myself earlier, give up sooner, stop making excuses, learn better ways to cope with the pain. Believe the stories about how addictive it is, how it alters your brain patterns etc. I didn't actually have too much trouble reigning it in when I was younger. During my nursing years it was still a 'go to' dull the pain response. It became much worse combined with pain relief.

Mrs D: Do you have any advice or tips for Living sober members who are just starting on this journey?

Glennis: Be brutally honest with yourself. Ask yourself; what do I want my life to look like a month, a year, two years from now if this grips a hold of me.....? Stop sooner. Get help and support if you can't do it alone.

Mrs D: I agree brutal honesty with yourself is key. Is there anything else you'd like to share?

Glennis: Do whatever it takes to get help....for yourself, for your kids, for your family. It IS possible. There IS hope. It doesn't matter who you are, this drug reaches across all races, ages, cultures. I used to think as a nurse that addictions were virtually impossible to stop ... now I know that is a lie. You CAN stop doing harmful things to yourself and you are WORTH it! There are "nice' drinks to treat yourself with other than spirits. You save money. All the very best! Never never give up!