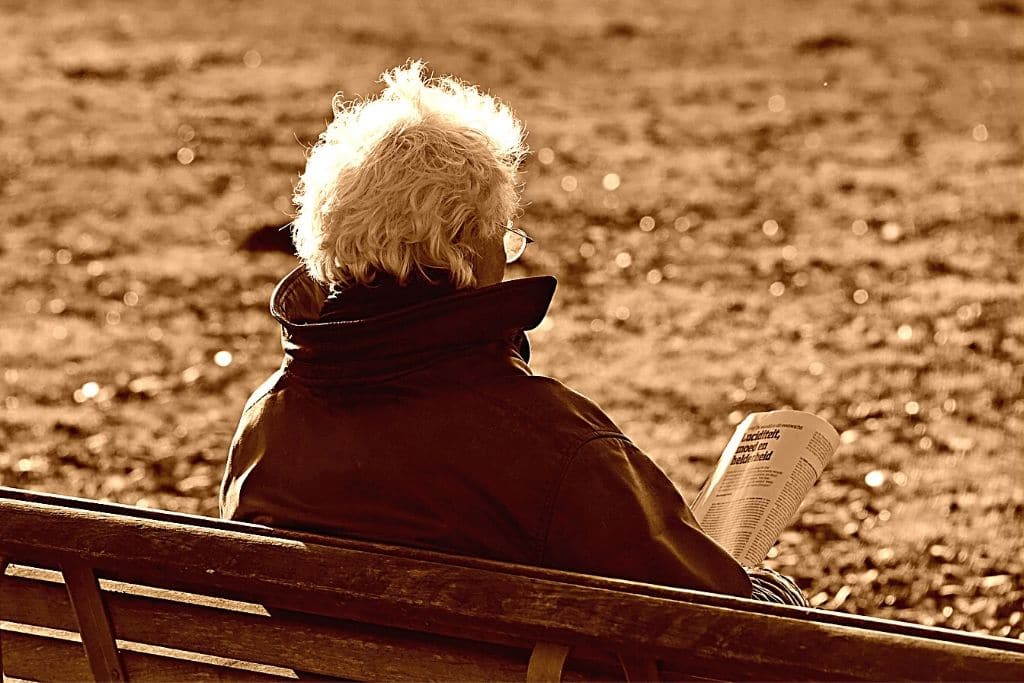 This week's Sober Story comes from Colin, a 68-year-old living in Canterbury.

Colin: I have been in recovery for 37 yrs.

Mrs D: Wow, congrats! Can you tell us about your drinking days?

Colin: I was a daily drinker since the age of 14. Always chose self employment or jobs where I was on my own a lot. Long distance truck driving suited my drinking habits nicely. Drove trucks all over Australia and NZ for years always with an open bottle of beer on my lap. Met a lovely Lady in Auckland. She had 3 children. All of a sudden I had responsibilities and financial commitments that interfered with my drinking. I became very abusive when anything got in the way of my drinking. Over the years police were called a few times to sort me out. My partner once said to me "You look at that beer fridge with love in your eyes." I was absolutely head over heels in love with beer. My partner had pleaded with me for about 4 years to get help to stop drinking. I knew our relationship was in trouble, but I also knew she wasn't going to leave. Over the years I clocked up 5 drink/drive convictions.

Mrs D: What happened that led you to finally get sober?

Colin: It was sheer hell. I had lost my lover, my best friend. the only friend who had never left me, had always been there (my beer). I was grieving, I was crying, I was hurting like hell. I had never felt so alone. And then on top of all that they wanted to label me an Alcoholic as well. During rehab in Queen Mary Hospital in Hanmer I was emotionally stripped down and slowly made to see how my best friend had not only destroyed my life, but the lives of my partner and her children too. My parents, siblings and many of my friends and work mates had been affected by it too.

Mrs D: How did they all react to you quitting?

Colin: My partner and her children (and by this time we had two infants between us) were full of hope and support. My parents and siblings couldn't believe that I was finally facing up to what I had become, but I did suspect they didn't really believe I could do it. As I got into recovery my partner felt she had been chucked aside as I got heavily involved with AA and my new sober friends. She ended up going through Queen Mary on the family program. This helped both of us realise we had different roads of recovery to travel, but could still be a loving couple as we grew together in our new lives.

Mrs D: That's so great she got help as well. Have you ever relapsed?

Colin: Yes, I was on Antabuse at the time, three months into recovery. I had been a mess for a few days thinking that the pain just wasn't worth it. My emotions just got too much for me and I went and bought two bottles of beer. I was parked in my truck and expected a reaction from the Antabuse, but just couldn't not drink. I took a big swig and the reaction was almost instant. I felt faint, dizzy and thought I might need an ambulance. Slowly it wore off, so I slowly drank the rest of it. Then come the guilt. I never relapsed again, but did come close again about a year later. Mainly through trying to do things my way.

Colin: Physically it was just the odd time when I would get the desire to drink, especially if something went wrong. Emotionally, I was expecting miracles instantly in reward for stopping drinking. It was only through Hanmer and AA that I was to learn there was a bit of work to do before any miracle was going to happen. It was about 4 or 5 years before I really felt settled emotionally and honestly felt that I no longer desired or needed alcohol in my life.

Colin: I knew I couldn't go to the pub, not that I was really much of a pub drinker, but by the time I stopped drinking I didn't have many friends left to socialise with. So, with sobriety came a new set of friends. This lot didn't want anything of me, but that I stay sober and go to meetings with them. Even today I don't go into very many drinking situations, but I don't actively avoid them. In those early days of sobriety if I was going into a drinking situation I would check to see that there was going be non alcoholic drinks available. I would often have a cool bottle of L & P in the car as an emergency supply.

Colin. Yeah. I learned that I was not alone, I was not unique in my drinking. There were hundreds of thousands just like me worldwide - most with very similar stories to mine. I found that the world didn't hate me. I identified feelings for the 1st time I could remember. I got hurt easy, I used to get pissed off. Hurt is different. I found that I was capable of giving unconditional love to my partner. I learned that deep down I was really a very caring person. I learned that with a bit of work I could be a good husband and father - if I stayed sober.

Mrs D: That's all so great. How else did you life change?

Colin: Since getting sober the domestic arguments stopped. The hangovers are long gone. The guilt is gone. I now have a great self esteem. I love me and I love others. I have feelings I never knew existed before. Sometimes that can hurt though, but now I know I can work my way through any problem. I am no longer a prisoner to the bottle. I am free. My wife and kids run towards me today, not away from me. We were able to move from an old, cold batch at the beach to a nice house on a lifestyle block. Today if we want something we can have it, within reason of course. No longer does the power or phone get cut off. No longer do I get notices of repossession for my car. I more or less got off my 5th drink drive offence. By the time it came to court I had been through Hanmer and had about 10 months sobriety. The judge understood what I was going through and gave me a chance. He convicted me and disqualified me for 12 months, but issued no fine and more importantly no prison. I was to meet that Judge two years later at his house with a group having coffee after an AA meeting. Yes, he was one of us.

Mrs D: That gave me shivers. Looking back now, would you do anything differently given the chance to go through the process again?

Colin: Probably not. I made a lot of mistakes, but I was able to learn and grow from most of those. I went through a lot of pain, but if it was easy I might be tempted to go back. I don't think I could do all that again.

Mrs D: Any advice or tips would you have for those who are just starting on this journey?

Colin: It is not going to be easy, but it is worth it in the end. Remember to avoid four things. Hunger, Anger, Loneliness and Tiredness. H A L T. I couldn't do it alone. I needed help from others and I needed help from a higher power. The Serenity Prayer got me through a lot of sticky patches.