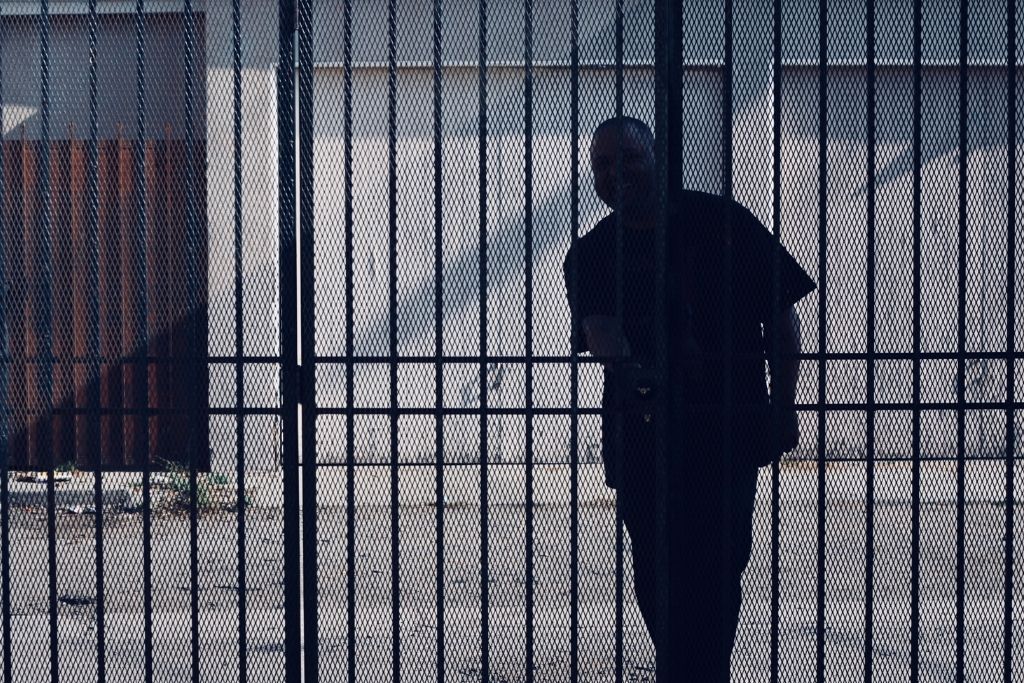 This week's Sober Story comes from Andy, a 38-year-old living in Medellin, Colombia.

Andy: I have been in recovery for 11 years now. In the beginning stages of my sobriety it felt like every little step I took was all about me. In a sense it was, everything I did had a huge impact. Every single step I took or homework my sponsor had me do was about me and my recovery. After a while, I started to mature and notice that my sobriety had bigger reasons. It was much more than me recovering: buying my parents a house so they can retire; to grow my company and employ deserving people who depend on me. My sobriety is important, but there is a much larger importance than my own well-being.

Andy: The lasts months/years of my drinking before I gave up were pretty intense. At the age of 23 I was arrested in Idaho on drug charges and public intoxication. I was given a two year sentence. I knew rock bottom was just around the corner.

Andy: The last straw had to be during my two year sentence. I started attending Alcoholics Anonymous and Narcotics Anonymous. It did not take much time for someone’s story to really get to me. The story came from a psychiatrist, who was serving five years for a third DUI/ hit and run. He shared to us about how his alcoholism fueled his rage one night at a bar. That night he told the group he got into a verbal argument with his wife, which led him to getting hammered at the local bar, and later driving his car into a brick wall and being surrounded by cops. He told the group that while being locked up he came to the conclusion that he has an anger management problem. That night I did not sleep. It was in that moment that I realized that I too had an anger problem, an addiction problem, an alcohol problem, a personality problem… a life problem.

Andy: In the early days NA and AA helped me get through my jail time and sobriety. I had a daily routine and stuck to it. I was attending two meetings a week, I had a great sponsor and I was receiving support from the other inmates. I was finally released and was both happy and apprehensive. It had been a long time since I had walked the streets sober. After multiple relapses, and many AA and NA meetings, I decided to check in to a drug and alcohol rehab center in Idaho. Doing this got me “back on the wagon” for a while, but eventually I fell off. I was 24 years old, broke and feeling guilty. I knew I had to focus my energy on something else. I decided to move back to California where I started working for a multi-level marketing company selling cheap imitation perfumes.

Mrs D: The first time I started to get sober I got a great reaction, but after relapsing multiple times it seemed as though many friends were losing hope. My parents have always been there for me, they are like my rock, always there and always supportive. That was a big plus!

Andy: Yes I have experienced multiple.

Andy: That's a great question, it took about 3-5 years to really get my bearings. When I started my first business I became a workaholic: I lost 10 pounds, I lost touch with friends and family, I was obsessed. I had traded drugs and alcohol for work. At the time I was introduced to a great self improvement book called Psychologically Unemployable written by Jeffery Comb - who is also a recovering addict. In his book he mentions to not confuse addiction with passion. I took that as a call to action, I sold the business and focused on my emotional and physical state.

Andy: It was trying, hence the multiple relapses. Once I was committed to my sobriety, with the help of a great sponsor, I was able to avoid trigger situations.

Andy: Yeah, I learned that I am actually more confident and secure sober than drunk. All the while I had thought the opposite.

Andy: The main benefits were emotional, physical, and economical. I now own and run a digital marketing agency, and lead a fulfilling life.

Andy: Absolutely not because the process has made me who I am now.

Andy: It's not always easy, and although you're living one day at a time soon enough you'll see the bigger picture and your own purpose.

Andy: Nothing else, thanks for allowing me to share. And best of luck to all of you.