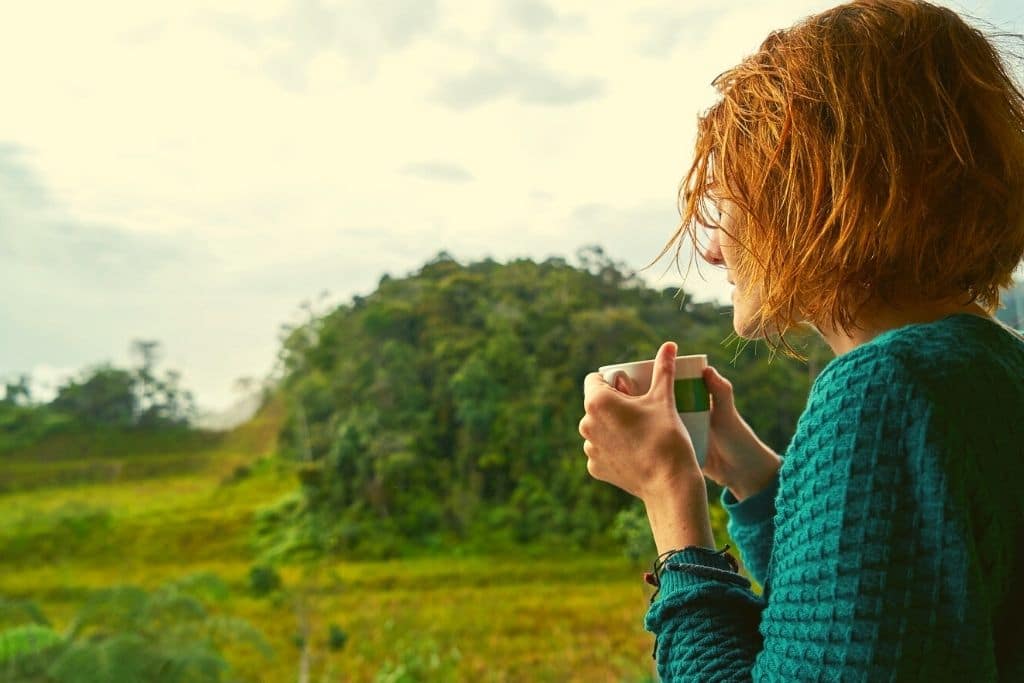 This week's Sober Story comes from Andrea, a 47-year-old living in Tauranga.

Andrea: I now have over 12 years of continued sobriety.

Andrea: Life was one big party from when I was about 15, I could drink with the best of them, however everyone I knew grew up and I was not ready. I started frequenting bars in my mid 20's where other heavy drinkers hung out. I married and had my children, and although I stayed sober during my pregnancies I was very keen to start again when the kids were born. This was the time things really began to spiral out of control, I was an at home mum who had a lot of time to drink and a lot of time to meet other bored housewives. My marriage ended, and rather than stepping up for my kids (then 3 and 5) I stepped down. No one was around anymore to monitor my situation, and can honestly say that I put them in danger on occasion. I received my first DIC and decided to try a local outpatients program to keep my family happy. But I was not ready yet, oh no, much more had to go wrong over the next 2 years until I was ready to get serious, and get real. By then I had enough AA in my head to know I was an alcoholic, but I could not imagine a world without wine!! In the end my kids were living with their dad, I had lost my job, had an accident that left me nearly crippled and another DIC for my efforts. My hair was falling out, I was thin and not eating. I was hallucinating regularly and burning every bridge possible in the quickest amount of time. I was a shell of myself. I had nothing. You get that when breakfast is a wine to get started.

Mrs D: So what was the straw that finally led you to get sober?

Andrea: Everything and nothing, it was a culmination of not having the kids and a lot of people telling me to get it sorted out - even the mums I drank with had enough of my antics. I was mixing painkillers with booze and knew it was death or insanity if I did not sort my life out. I was not ready to throw in the towel on life and I knew I had a life that could be worth living. Booze bought me to my knees.

Mrs D: So great that you quit. How did you find it it in the early days? What was most difficult?

Andrea: I did it hard in the beginning, I was pretty much alone by then. I had even managed to run the cat over. Loneliness and emotions where what I struggled with mentally. Physically I was really bad, I had very little strength and recall sleeping a lot.

Andrea: My family did not really believe I had it in me, I had let them down before, and left their hopes dashed. Friends were mainly good although the same as family. Some friends were actually disappointed once they knew I was serious as I was one less drinking buddy - I stopped getting invited places. Some even turned up with bottles of wine trying to convince me I just needed one or two...

Andrea: I had a series of relapses before sobriety took hold.

Mrs D: How long until things started calming down for you emotionally & physically?

Andrea: It was a full two years before I felt like I could really cope emotionally and physically again on a daily basis. I was not a 'mess' before then, but after two years I really felt like it had all started falling into place.

Andrea: Initially I was a hermit, I painted and cleaned and read every book I could. I immersed myself in the kids school, the PTA etc so I could avoid social events. Family events could not be avoided, but I took along my own car so I could leave when I wanted. I took my drinks and a ready excuse to go home.

Andrea: I was creative! I could make things with a bit of imagination. I learnt that I was stronger than I thought possible. I have discovered that there is ONLY ONE thing I cannot do - and that is drink. I can do anything else I set my mind to.

Mrs D:  I love that! How else did your life change?

Andrea: I became a citizen, not someone just along for the ride. I had opinions sober that were founded in compassion, not anger. Everything changed, I eventually got a new job, got my kids back full time, and learned that being me was ok.

Mrs D: Yay! So many great things.. can you pinpoint any main  benefits that emerged for you from getting sober?

Andrea: My kids have their mum back. My sister has her sister, my mum has her daughter and my nieces have their aunty. I can now give back, and understand addiction and all it's tricks so intimatly. This has meant I have held few hands along the way, and I hope have given other people enough hope to stay sober.

Andrea: No, I think I had to do it the way I did it to end up here. I had to feel every itch and bit of heartache to appreciate that I did not want to go back. I knew that I did not have another recovery in me.

Andrea: Get professional help - not 'harm reduction' help but total abstinence help. Residential rehab did not help me - I got kicked out in the first week. But an intensive outpatients program locally was perfect for me. I still had to live in the world while learning to maintain a good healthy sobriety. Rehab in all its forms will teach you how to get sober - AA and support groups will help you stay sober.

Andrea: This is not our fault, we are good people who make bad decisions drinking. It can, and does get better.