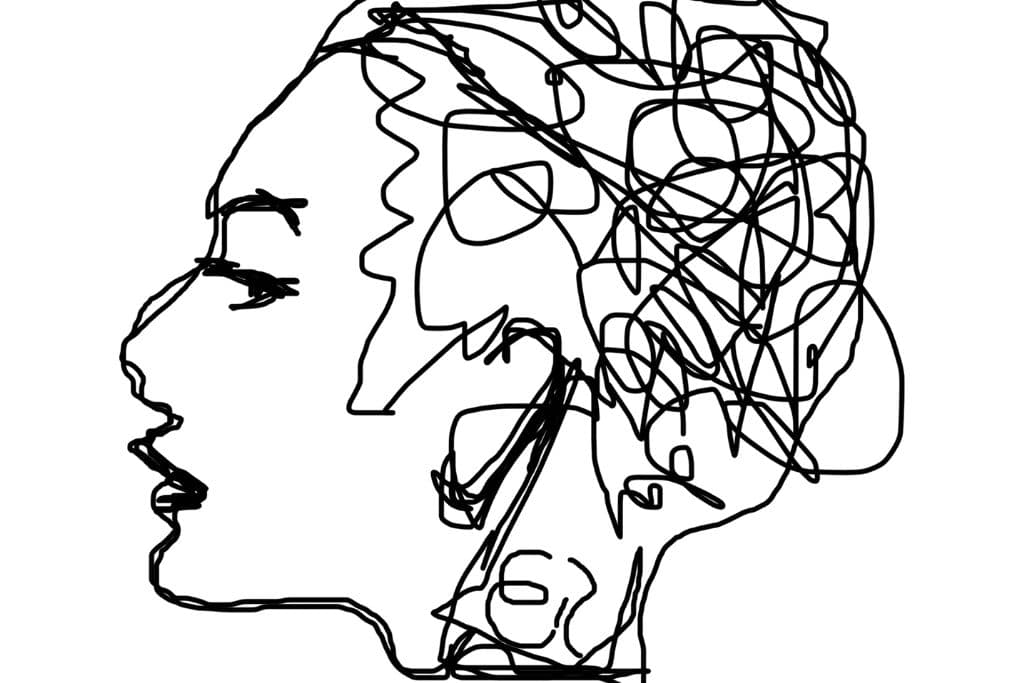 This guest post comes from Claire Hatwell, sober hero and author of the book My Not So Secret Recovery.

Claire: Sometimes I find myself looking back at how much my life has changed in the last few years and when I do, I never fail to be surprised. To a lot of people, learning how to live without alcohol can be a fairly simple thing. For me, it wasn't.

Getting sober was tricky, mostly because I expected the hard part to be giving up the wine, while actually, the hardest part for me was learning to live with the anxiety the alcohol had been hiding. I felt a bit cheated, everywhere I looked other sober ladies were saying how amazing they felt, and I just didn’t.

Like many, I didn’t fit into a box with a tidy description. Being dependent on wine, and lots of it, was one of the things that defined me, but it wasn’t the only thing, I was also a mother, a wife, I had a good job… The one thing I struggled with was moderating the amount I drank. I was unaware at the time that my drinking was masking a host of anxiety issues that needed to be dealt with.

I suppose in a lot of ways, I expected to be ‘fixed’ once I kicked the wine, but instead it uncovered the depths of my anxiety, leaving me feeling my moods were wildly unpredictable. Before I stopped drinking, I was anxious a lot of the time, but I managed. Without the wine in my system, I would have massive panic attacks that came out of the blue and happened for no apparent reason. It was scary and I hated them being so unexpected, they literally floored me.

I worried about simple things, like going out on my own, what people thought about me, or that I was doing something wrong. I couldn’t relax at all, and I felt on edge all the time. It was hard work, and I was exhausted.

I read a huge amount of ‘quit-lit’ in that time, and I felt a great deal of reassurance knowing that other people had been where I was, and that they’d got through it. Seeing others finding their way to a great life, without alcohol, was a huge incentive for me, and it made me want to keep going.

I started meditating, doing yoga and before long I took up running. I’d never been sporty, so it was strange, but I found it was a way to channel my mind when I began to overthink. I also started writing, not for others, and for no other reason than to express down my feelings, but I found it therapeutic, and without realising, began to unpick a lot of the things that were going on in my mind. It was almost like once I had written them down, I could let them go.

Before I quit drinking, I couldn’t imagine what a life without wine would be like. My addiction had crept up on me; like many people, I drank to relax after a hard day, or as a reward after a good day, a celebration, a commiseration, or the sun was shining. I could find an excuse to drink every day. It crept up until one glass wasn’t enough, and then a bottle wasn’t, and then I needed two or three. That’s a lot to drink every night by yourself, but my denial kept me going because I just about held on to every other area of my life.

I managed, but inside, I was falling apart.

If I was to do it all again, (which I won’t), I’d say to be prepared. It was a bumpy road, but then learning how to live without something I’d depended on is realistically going to be hard. The thing is, and this is the most important thing; now, with hindsight and a clear mind, I wouldn’t change a thing.

I love being sober. I love remembering things. I love not having to check my phone in the morning to see what I may have said without meaning to. I love being present. I love experiencing the day without a buffer to my emotions. I might still get a little anxious from time to time, but I know that I’m managing my feelings now rather than just drowning them out with alcohol.

Life isn’t always perfect, but nothing is. Now I know I’m being an authentic version of myself, and I’m capable of more than I ever thought I was.

Sobriety is a gift. I have the same life as I had before, but it’s so much better, because I’m not on the sidelines watching it go by anymore, I’m in it on a daily basis, experiencing all of it.