Home A step along the recovery pathway

A step along the recovery pathway 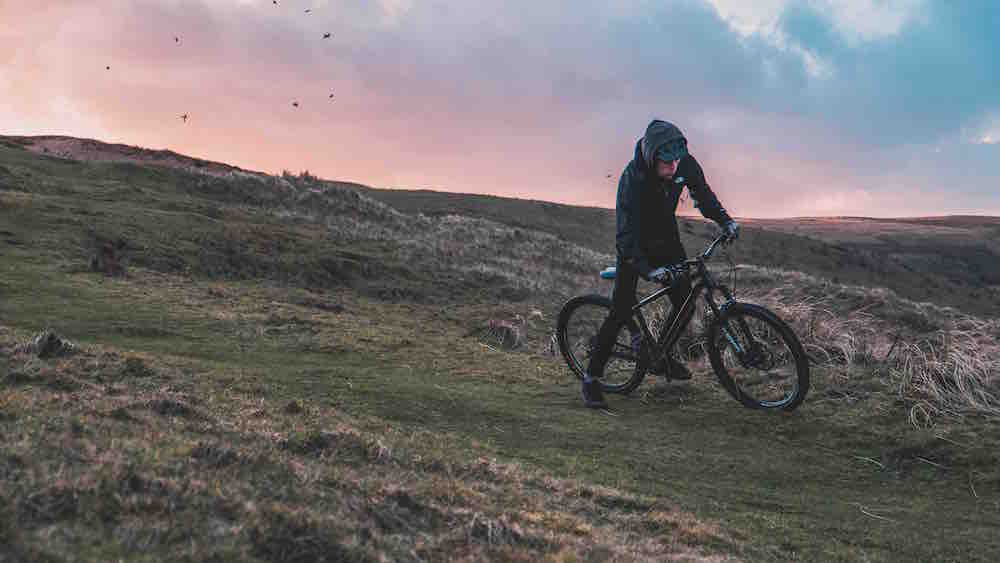 This guest post on relapse comes from treasured community member @daveh. He shares his wisdom often here on this site, and has also written three books on the subject of alcoholism which he generously offers for free on his website here.

The biggest thing with relapse is trying to overcome the crushing sense of complete and utter failure and getting back to what has to be done.

In my early days of sobriety I could see people falling all around me. I had to prepare myself in case that happened to me too. I needed to build the case that would get me back on the wagon instead of hitting the bottle even harder to make up for lost time.

Relapse isn’t failure, it is education. It's not the end of a recovery effort; rather it is an essential step on the path to recovery. It is only through successive failures that we finally learn how to overcome the addiction and then how to remain alcohol-free.

Learning to be alcohol-free is very much like learning to ride a bicycle. The first challenge is to manage staying upright while making forward progress. How many times did I fall before achieving that? But once I’d learned how to maintain balance and move in the direction I wanted there were still many occasions when I fell… because the problem had changed. Yes, I knew how to keep my balance, but sometimes I grew over-confident, and sometimes something unforeseen happened and I’d be down on the tar seal again.

We don’t just get one chance at learning to ride a bike. If we did, then nobody would ever succeed. When we fell it wasn’t because we chose to, it was because we lacked the expertise not to. We had to fall in order to learn; we learn by our mistakes.

Stopping drinking requires similar learning. Relapse isn’t failure; it is the growth that allows us to succeed. Even though it feels like it at the time, we don’t have to go right back to the beginning and start the process all over again.

When I fell off the bike I wasn’t put back at the start of learning how to ride, I was exactly as far advanced along that path as I was when I fell. Nothing was lost other than a bit of pride and skin. Everything that had been learned was still learned and because of this I would achieve more at my next attempt. Relapse while trying to stop drinking is precisely like this.

Nothing is lost. We are not back at the start of recovery. We still know everything that we have learned thus far and we just learned something new. A relapse DOES NOT put us back at the beginning of our recovery. In fact, as long as we learn the lesson of the event, it advances us.

If you have just relapsed then you should remember that the problem hasn’t got worse because of it, it is exactly the same. You are still an alcoholic. You still can’t limit or control your drinking, and continued drinking will drive you further along the downward spiral of despair. It has to stop. You have to stop drinking if your life is going to improve. The problem is unchanged. What IS changed though is your ability to beat it. Recovery is built on the experience of relapse. It is these failures and near misses that allow us to progress into a life without alcohol; but only if we learn from them.

Nothing is lost in a relapse, but much is gained. Picking up a drink may set our “sober days” counter back to the start, but not our recovery. Our recovery is progressed by it.